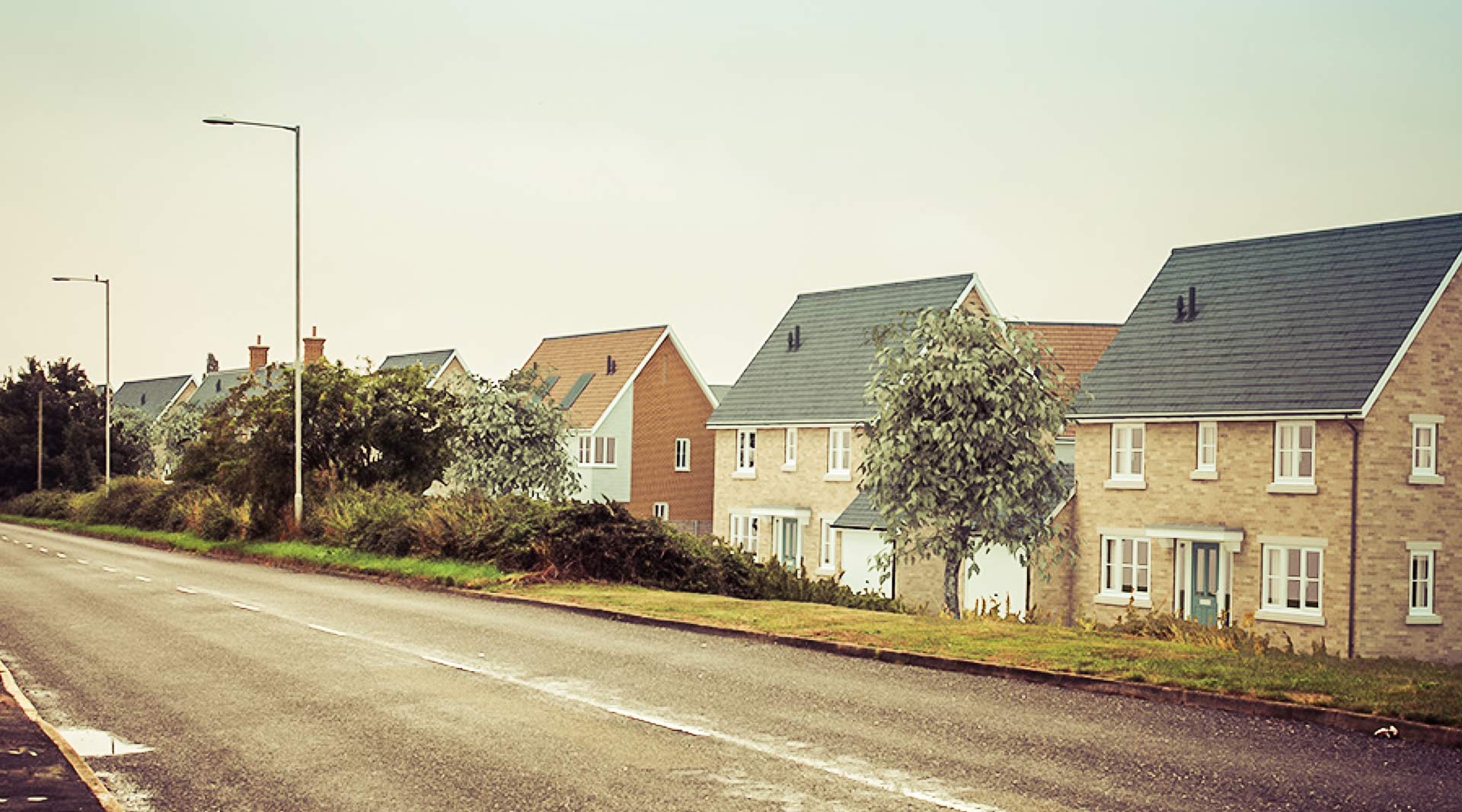 Following a comprehensive site assessment, a comprehensive Proof of Evidence was produced outlining the landscape and visual impacts associated with the proposed development. Marks evidence focused on the important views across the rural Tiffey Valley of Wymondham Abbey from Chapel Lane, and outlined how the proposed development would be detrimental to these views. Illustrative photomontages were prepared to support Marks Evidence. Working closely with the team at SNDC and their Barrister, Mark gave evidence at Public Inquiry as an expert witness.Expansion into the green belt by the £15 billion microprocessor firm was approved by the city council in September 2015. This will allow the firm to double the number of staff based at its offices on the Peterhouse Technology Park to around 2,500 and keep its global headquarters in Cambridge, boosting the local economy. Works on site have recently begun (Autumn 2016).
The appeal was recovered for the Secretary of State’s determination in March 2014 who agreed with the Inspector’s conclusions and recommendation that the appeal be dismissed and planning permission refused. The Secretary of State agreed with the Inspector’s conclusions outlining that that the proposal would have an unacceptable effect on the landscape when seen from Chapel Lane and from the Tiffey Valley and agreed with the Inspector’s conclusion that harm would be caused to the setting of the Abbey when on Chapel Lane which would significantly and demonstrably outweigh the benefits. 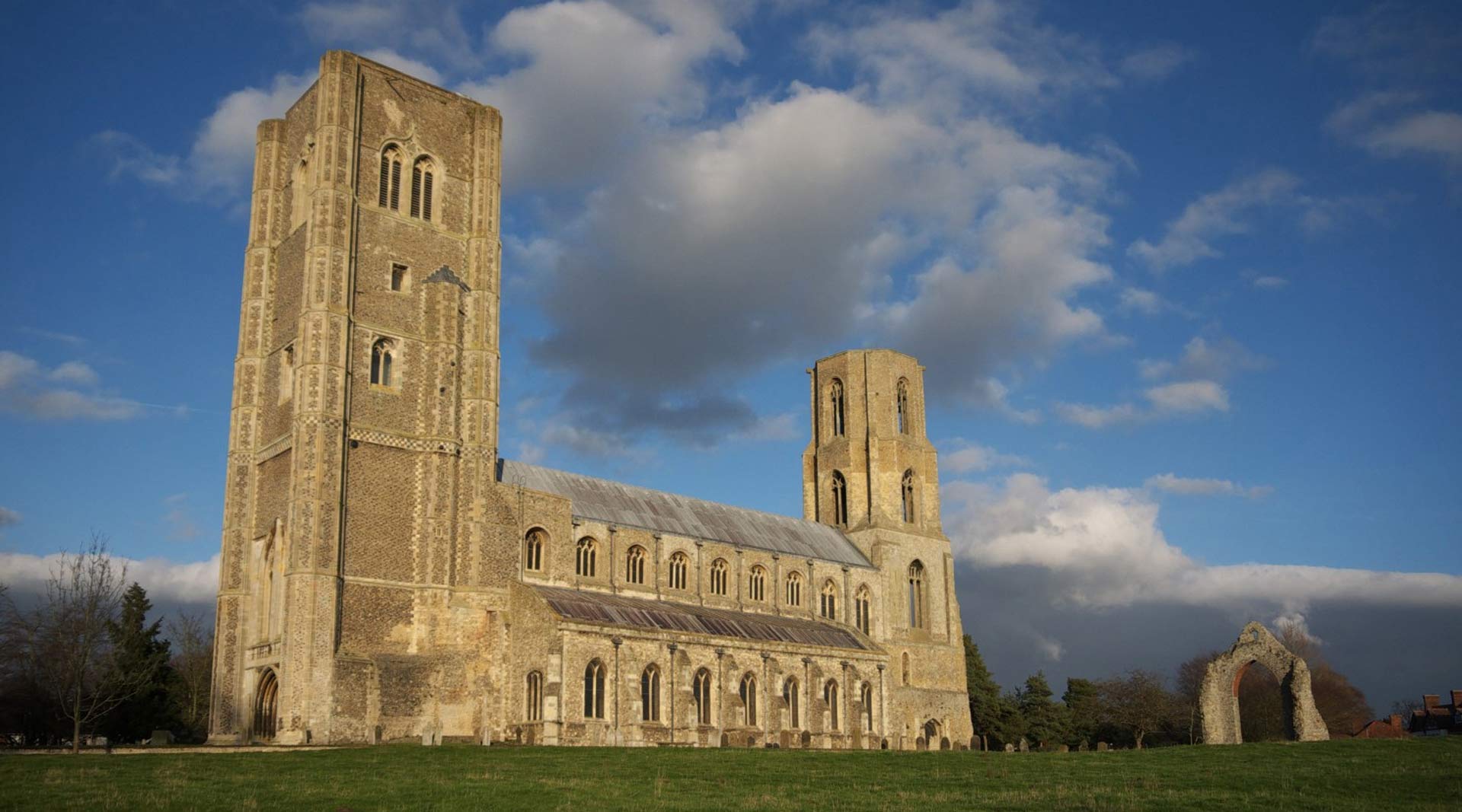 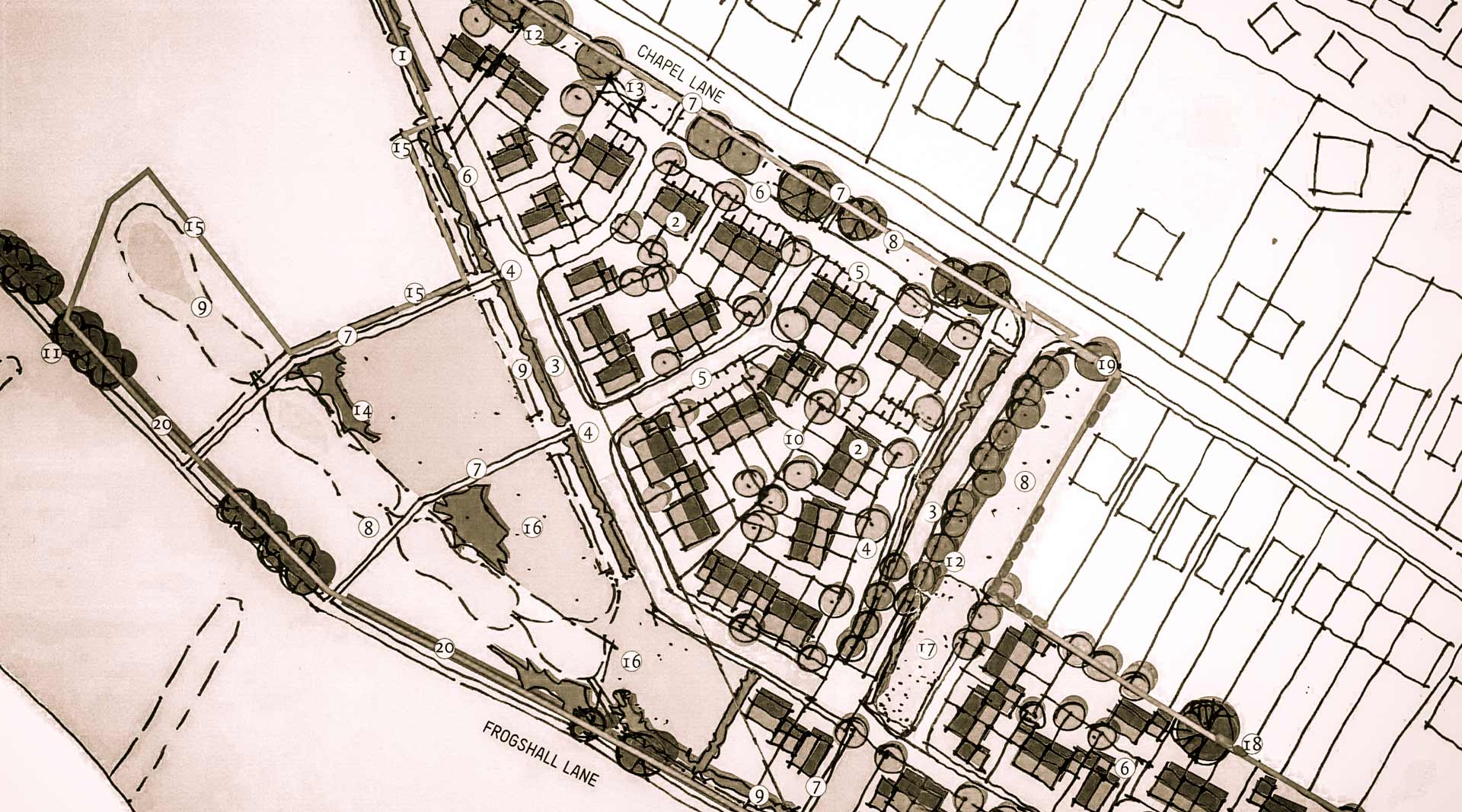 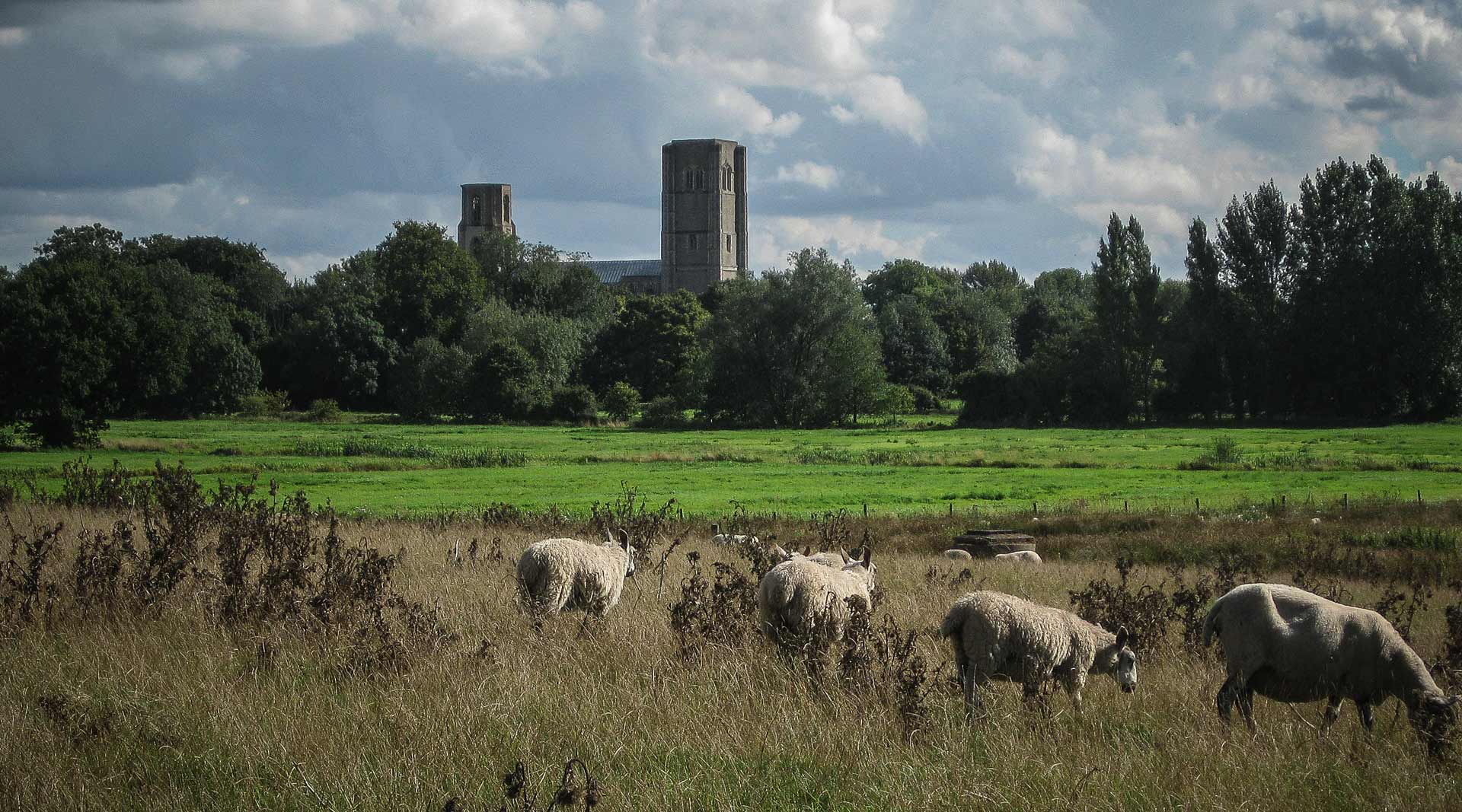