Walthamstow Greyhound Stadium was opened in 1933 by William Chandler, and was an iconic venue which eventually closed in August 2008. Having been featured in the Blur album Parklife and in the film Snatch, the site is to be transformed into a stunning development of approximately 300 flats and houses by L&Q. Set within the London Borough of Walthamstow, the development is intended to be an exemplar for the Borough and a catalyst for redevelopment in the area. 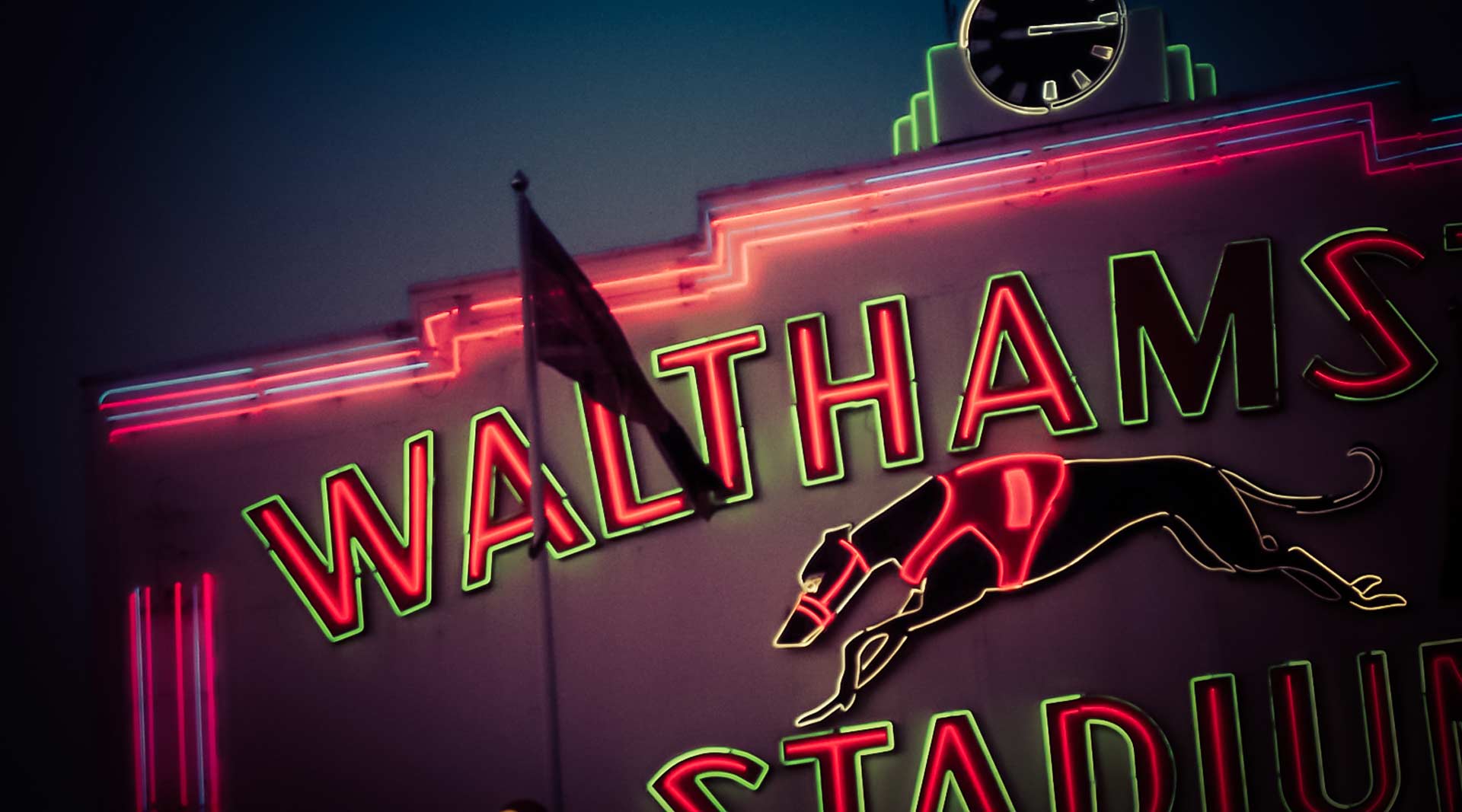 Drawing on its extensive experience in restoration and conversion, Liz Lake Associates was part of a multidisciplinary team involving the client, design team and Waltham Forest Council. The scheme was developed around the Tote buildings, which were to be retained and restored. Liz Lake Associates worked to ensure that opportunities for outdoor activity would be a feature of the site. The scheme was developed to incorporate a series of open spaces linked by a hierarchy of activity circuits and trim trails (a kind of adventure playground) both within the site and the surrounding area. These pedestrian/cycle friendly trails are intended to give the scheme a unique sense of place with the provision of specific leisure and play facilities. 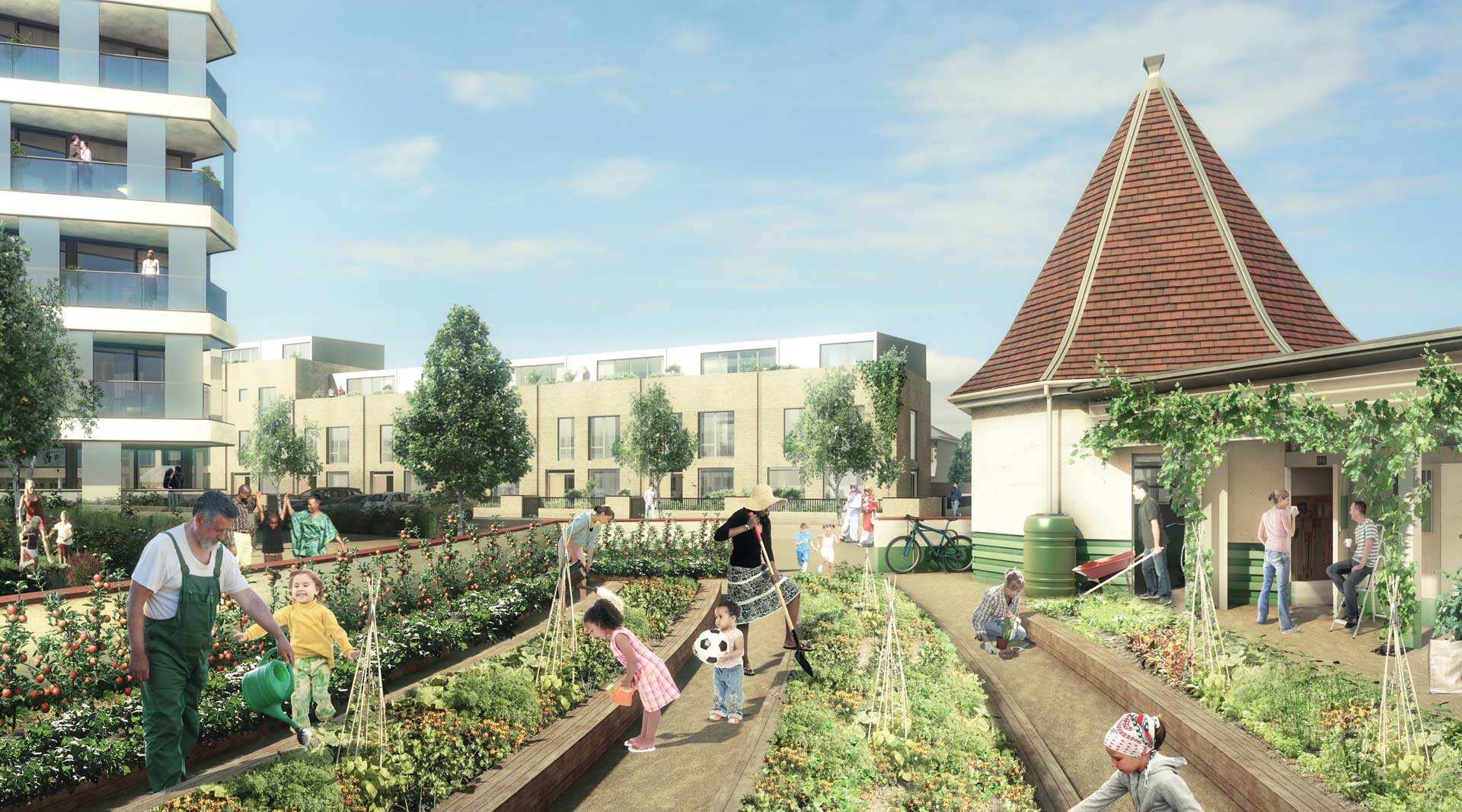 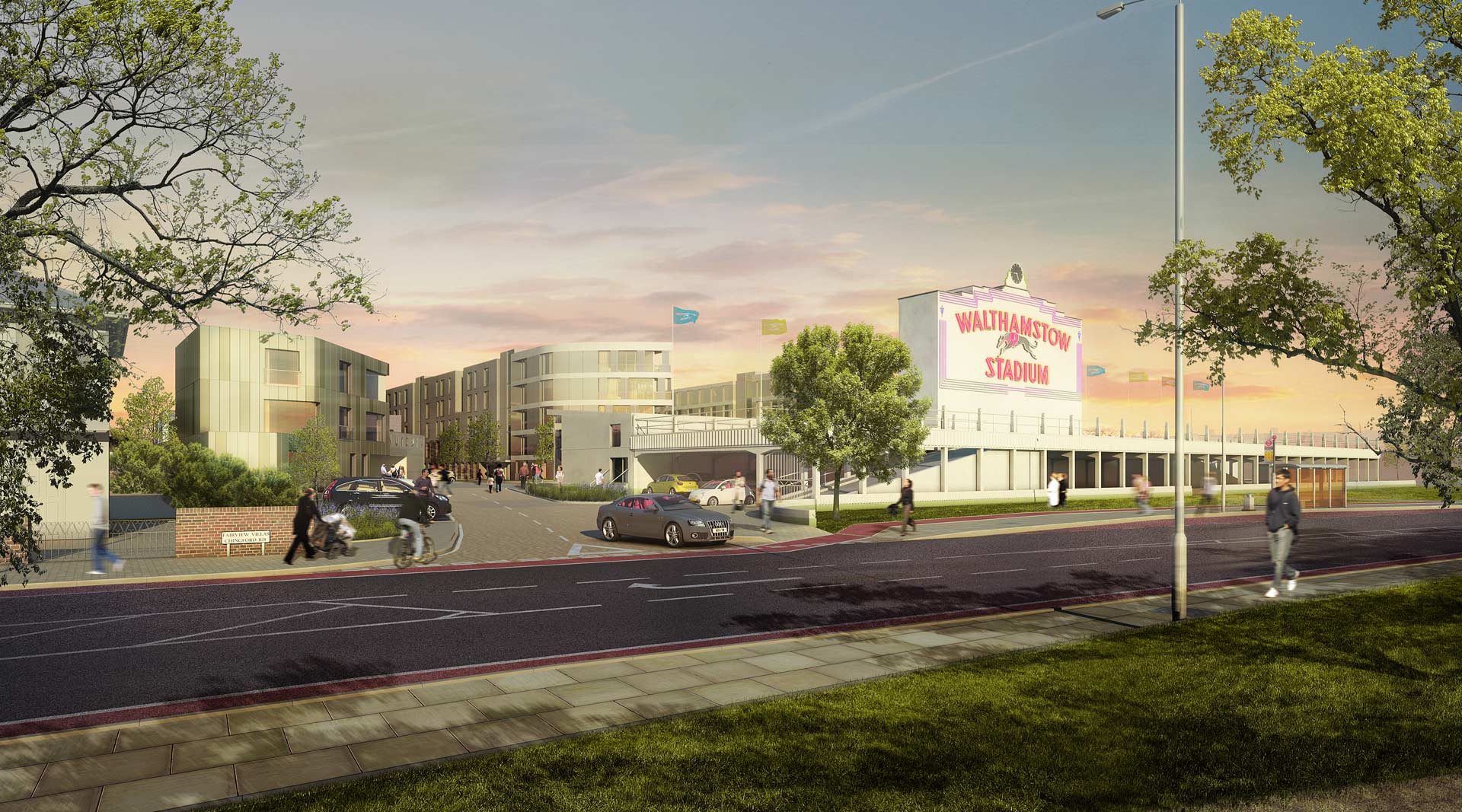 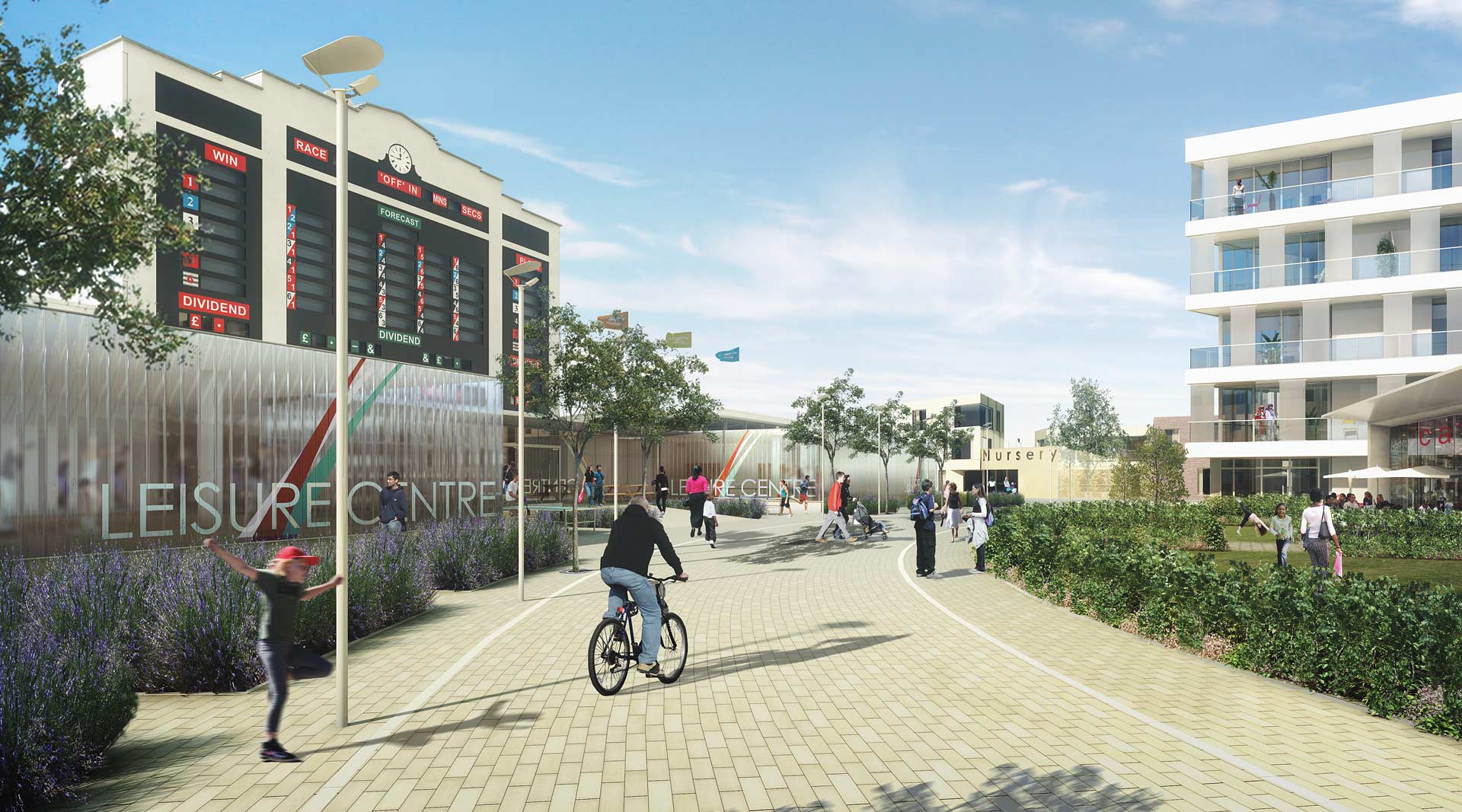