The Thames Chase Trust asked Liz Lake Associates for help in rethinking the setting of their Community Forest Visitor Centre in south Essex. A modern new building had been added to a traditional farm centre with utilitarian car parking. Design proposals were needed to link the buildings, provide better circulation, increase car parking and create an enhanced sense of arrival as well as solving serious drainage problems that were eroding the hard surfaces. Added to the issues was the presence of great crested newts, a European protected species. 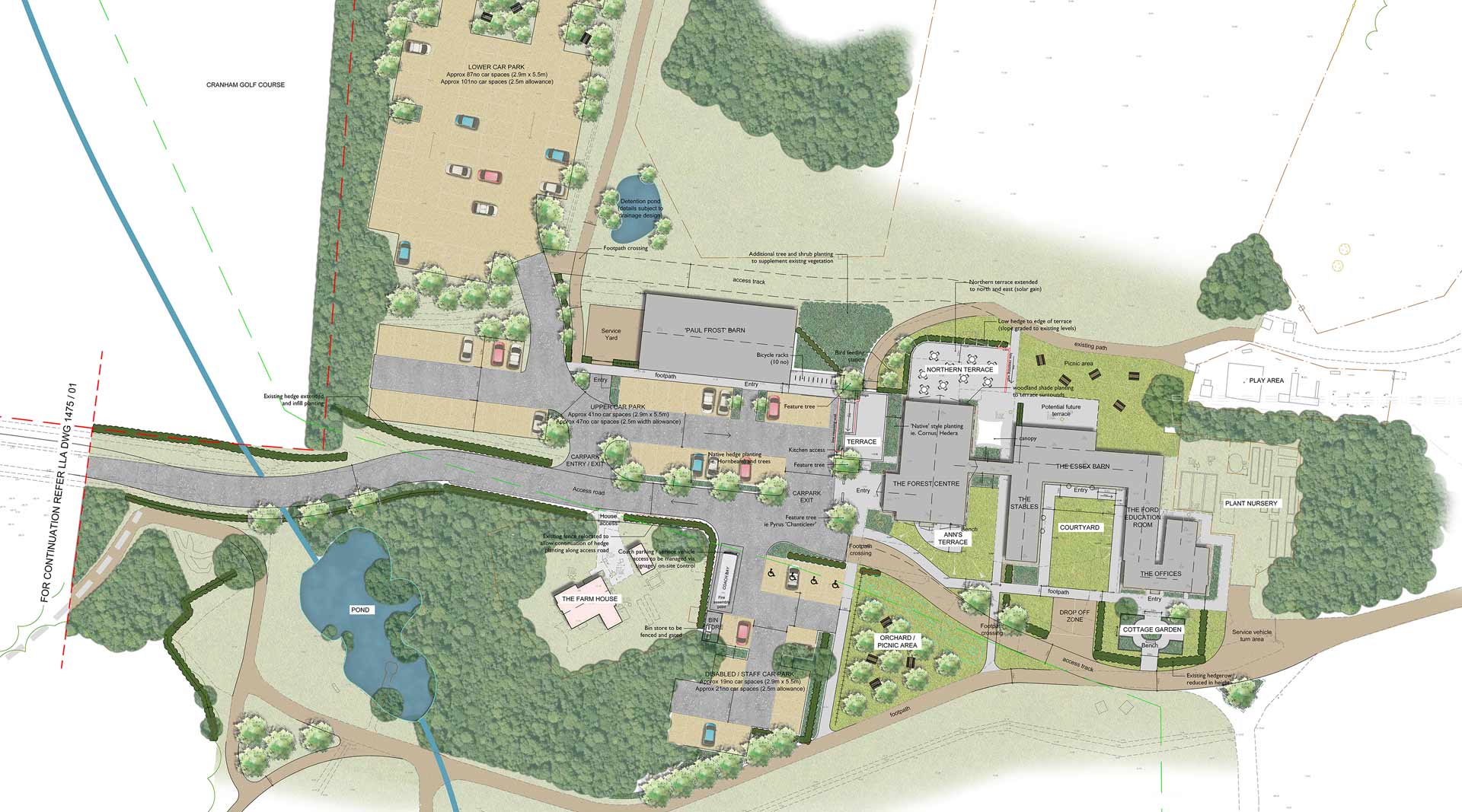 The project involved several meetings with the Trustees to understand their long term objectives for the site: which buildings should remain and what they might be used for; how they envisioned developing the Centre and how the landscape design might further their aspirations on creating a corporate brand. Before any major design work was undertaken we worked with the engineers from Richard Jackson to develop a solution for the excess surface water that was causing a significant maintenance problem.

A Landscape Master Plan was prepared and refined several times as the Trustees clarified their thinking. The great crested newts were a major issue and the design had to be adjusted to avoid major costs in translocation. The proposals were well received at a public consultation and the Trust is now using the plan as the basis of a planning application. 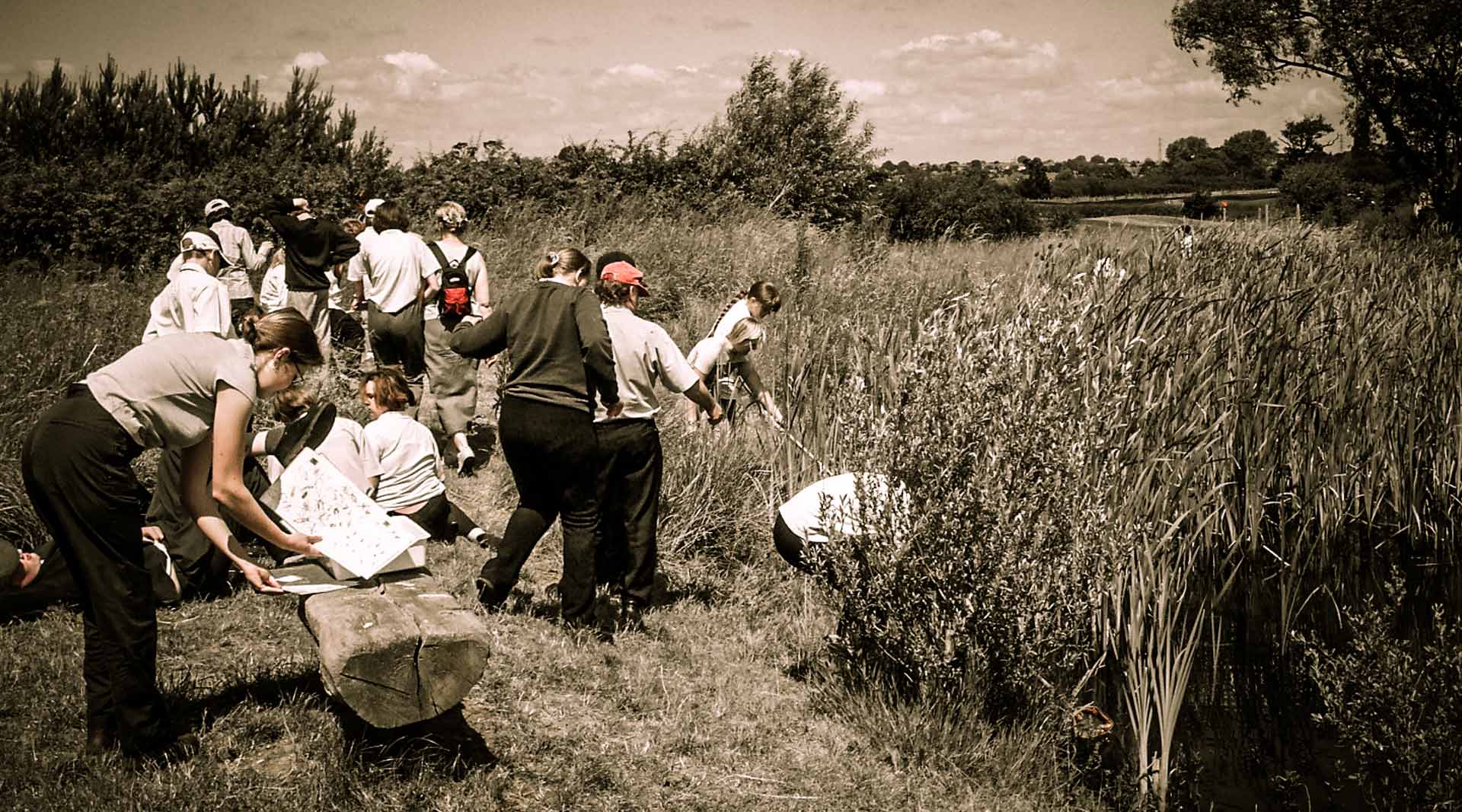 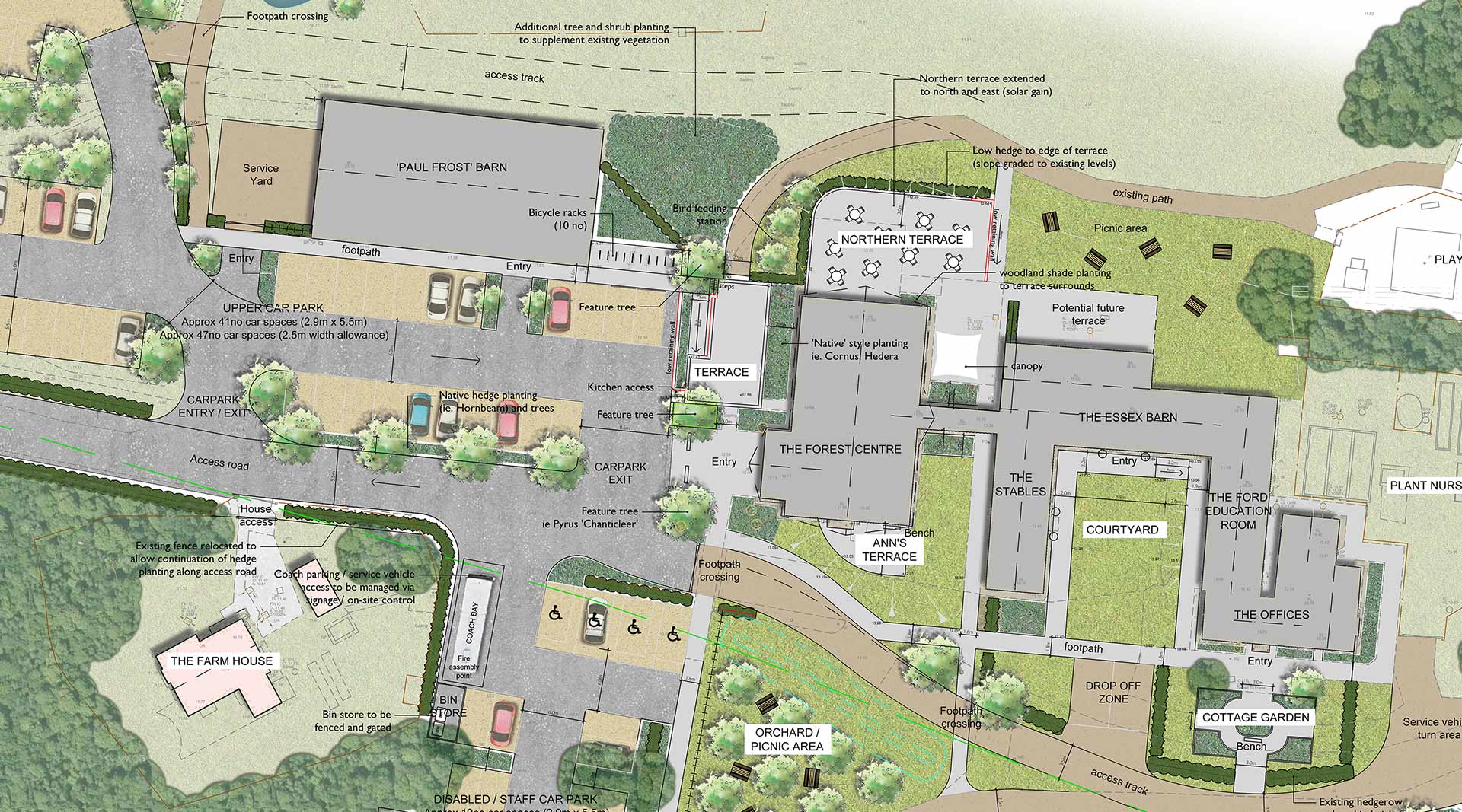 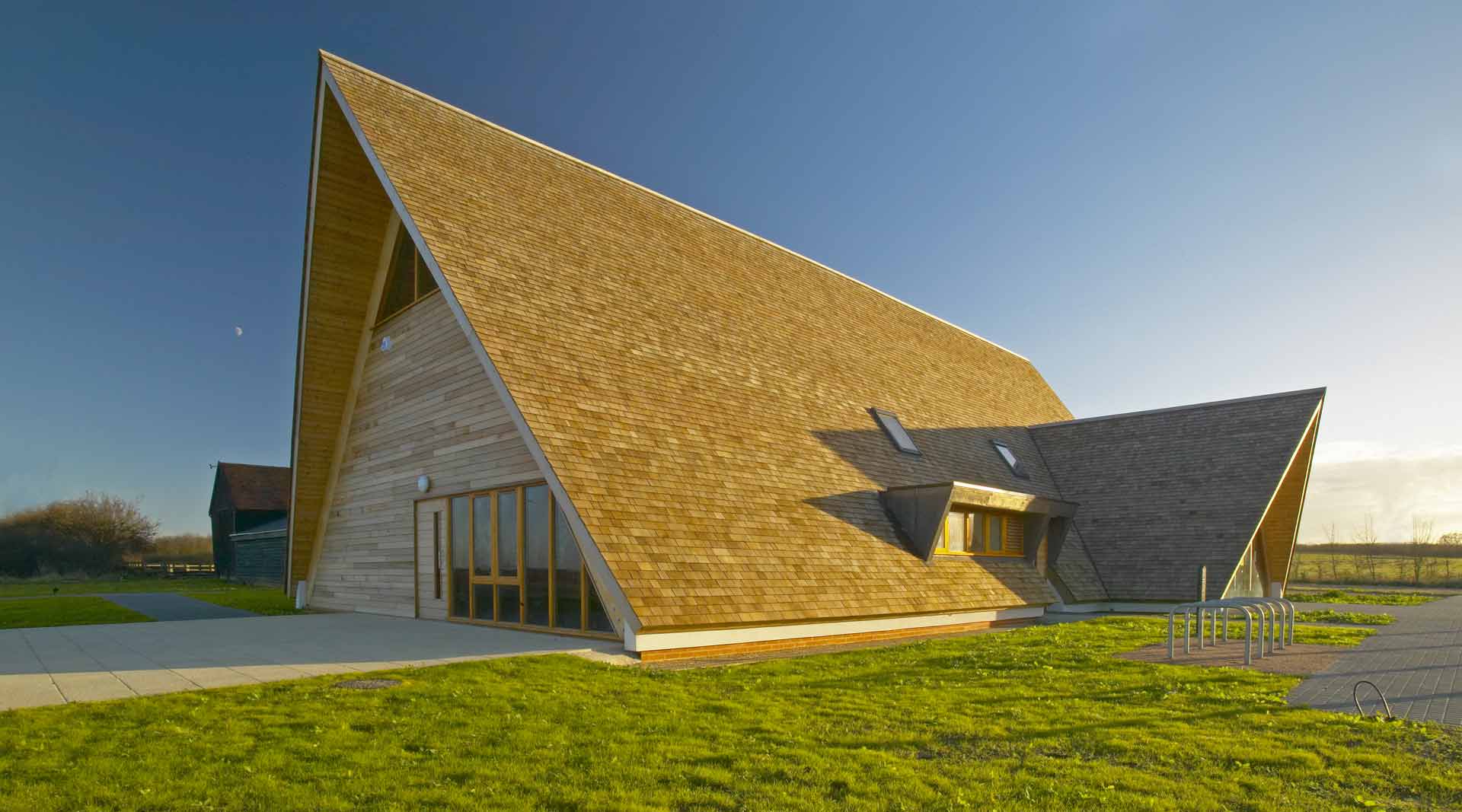