In 1995, Suffolk County Council Highways engaged Liz Lake Associates at the feasibility stage to consider the landscape and ecological implications of a number of alternative routes for the B1115, Stowmarket Relief Road. The road was required to relieve the traffic that built up at the level crossing on the approach to Stowmarket from the north. Growth in railway traffic and new housing to the north of the town was also forecast to increase the congestion. Following scheme implementation Liz Lake Associates has been retained to monitor the establishment maintenance of new planting and other habitat creation. 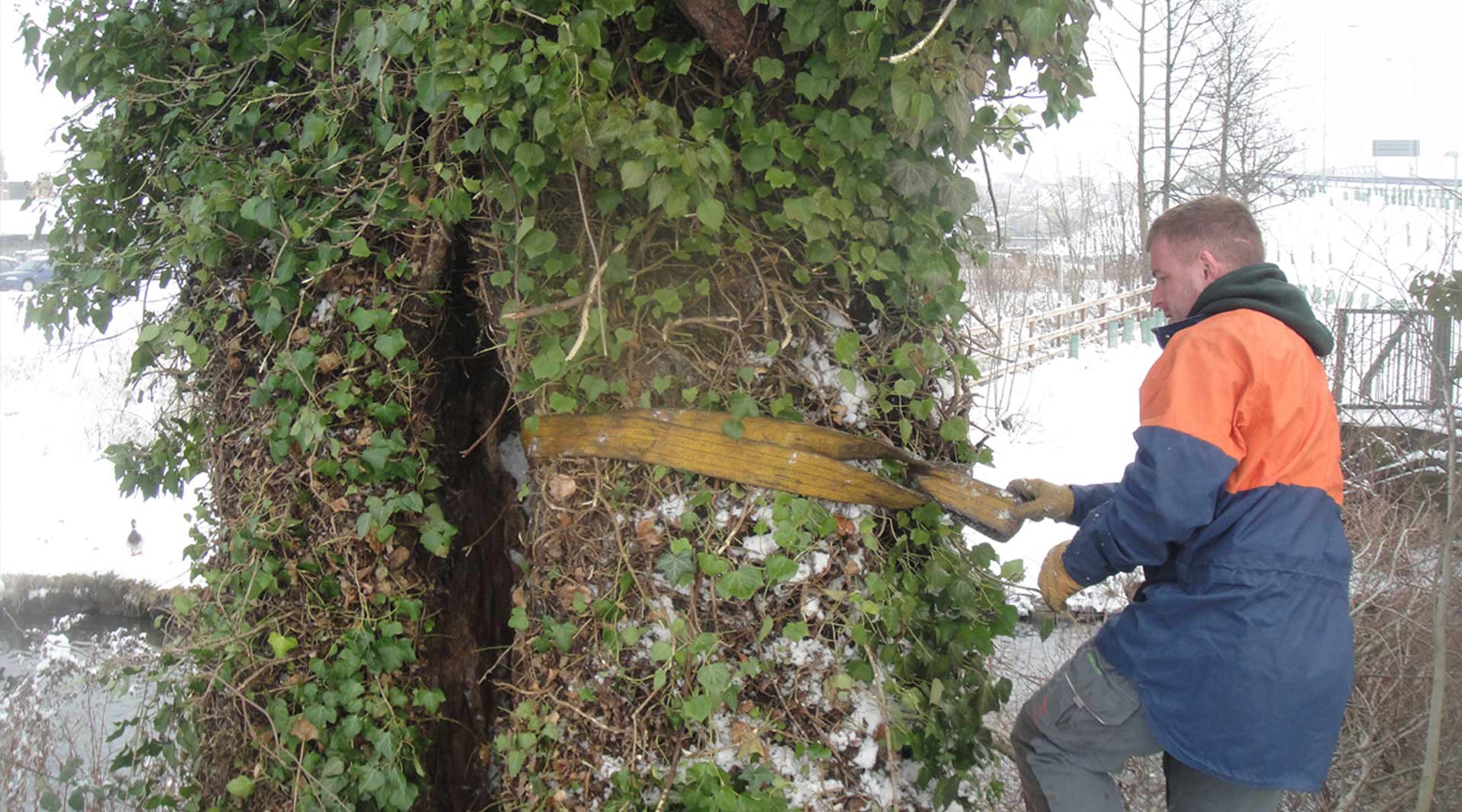 Having worked through several route options, the line was fixed and taken through to detailed scheme design. Despite its relatively short length, the proposals impacted significantly on a number of ecological and other environmental issues. Working with the Suffolk Wildlife Trust, Natural England and local naturalists the aim was to provide the optimal outcome in terms of protected species mitigation, habitat compensation and net biodiversity gain. A new area of compensatory reed bed was created to provide alternative habitat for locally important populations of breeding and overwintering birds. Specific measures were instigated for wildlife associated with the River Gipping, bridged in three places by the scheme including the installation of bat boxes under new river bridges and strategic lengths of otter fencing, to prevent otters straying onto the new road. Other protected species associated with the riparian habitat, including water voles, slow worms and grass snakes, along with breeding birds also had to be accommodated.

The Relief Road was opened on the 2nd September 2010 but our involvement continues in a monitoring role, relating both to the installation of the landscape provision associated with the scheme and also ongoing monitoring of ecological issues and Japanese knotweed control measures. Extensive areas of new species-rich grassland have been created on the new road embankments, along with new balancing pond provision and the planting of new woodland and river corridor communities, which have provided new habitat of potential value to reptiles, breeding birds and invertebrates. A final stage of scheme implementation involves the installation of a new cycle bridge over the River Gipping, which has included new river corridor planting and river bank protection measures.