Milton Abbey and its historic landscape setting – the cradle of the English Kingdom and the English language over a thousand years ago, now a sleeping giant…about to be wakened. The study began with the discovery of a dangerously leaking roof at Milton Abbey Church, but it has led to something much more important. The Abbey is surrounded by an internationally important example of Capability Brown’s landscape design – one of the finest sites which is a breathtaking 300 acre setting. Liz Lake Associates in partnership with John Phibbs of Debois Landscape Survey Group has been appointed as Conservation Planner and Landscape Architect to support the Stage 2 HLF application at Milton Abbey on behalf of the three main project partners (The Diocese of Salisbury, Milton Abbey School and the Forestry Commission). 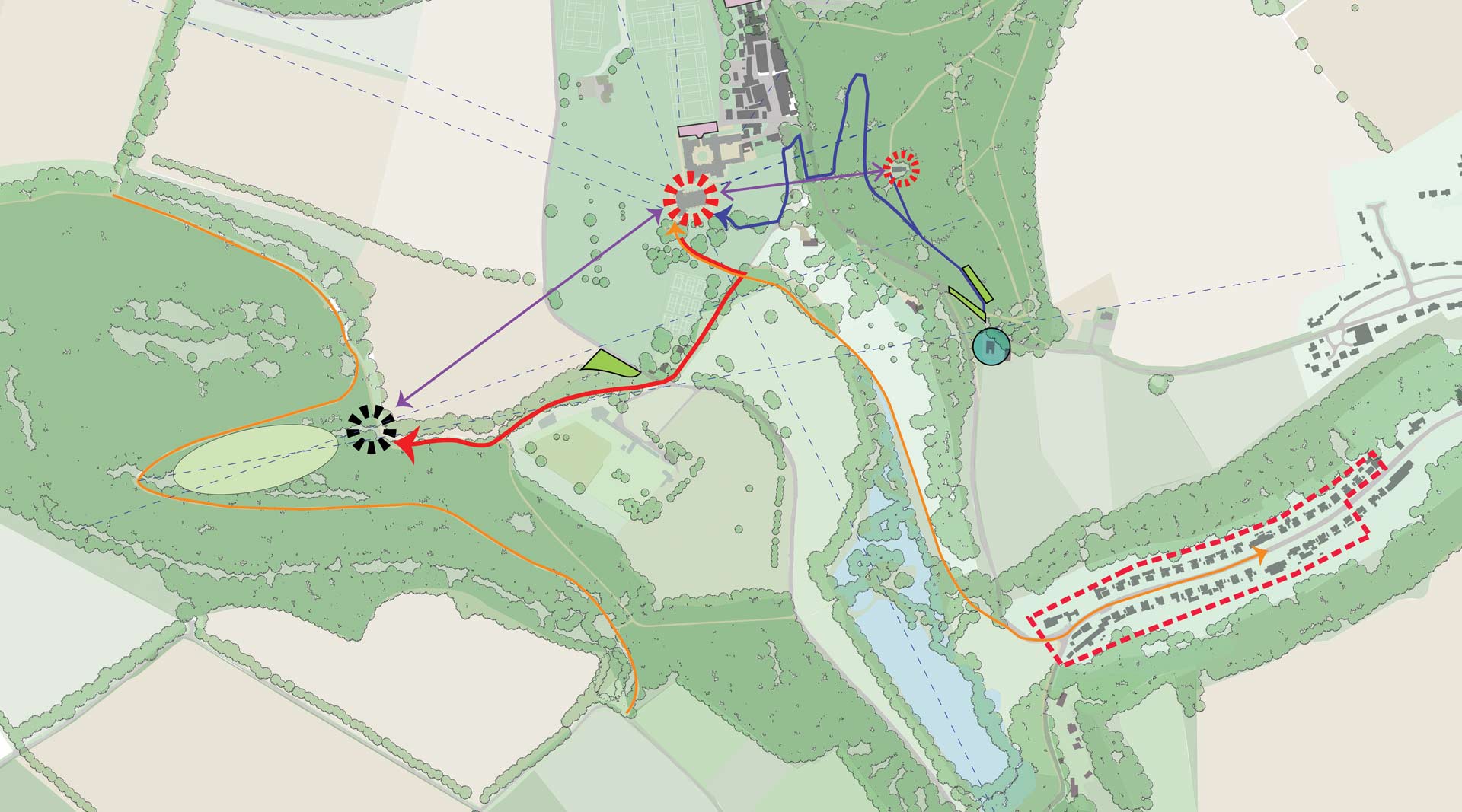 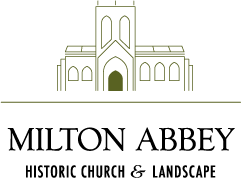 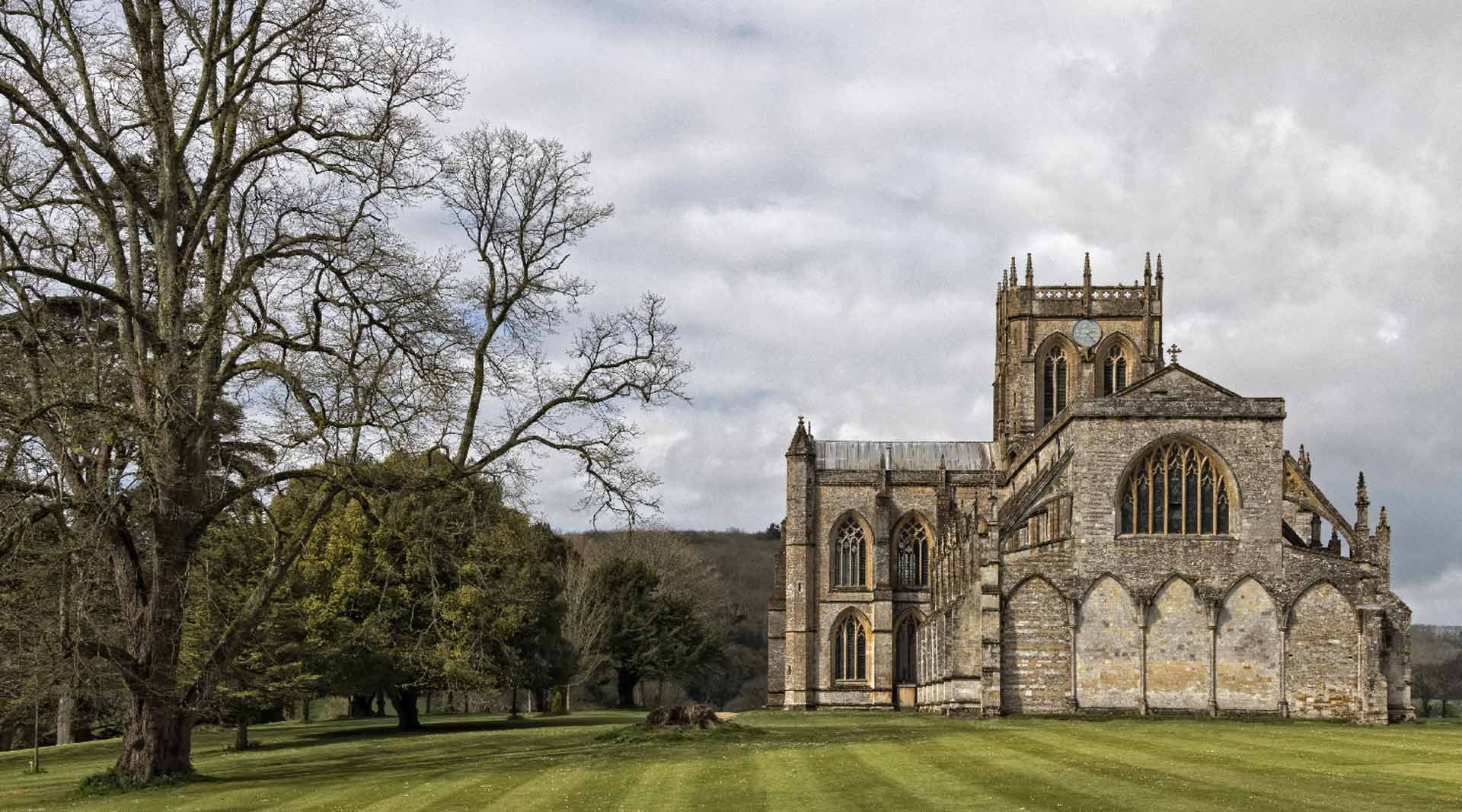 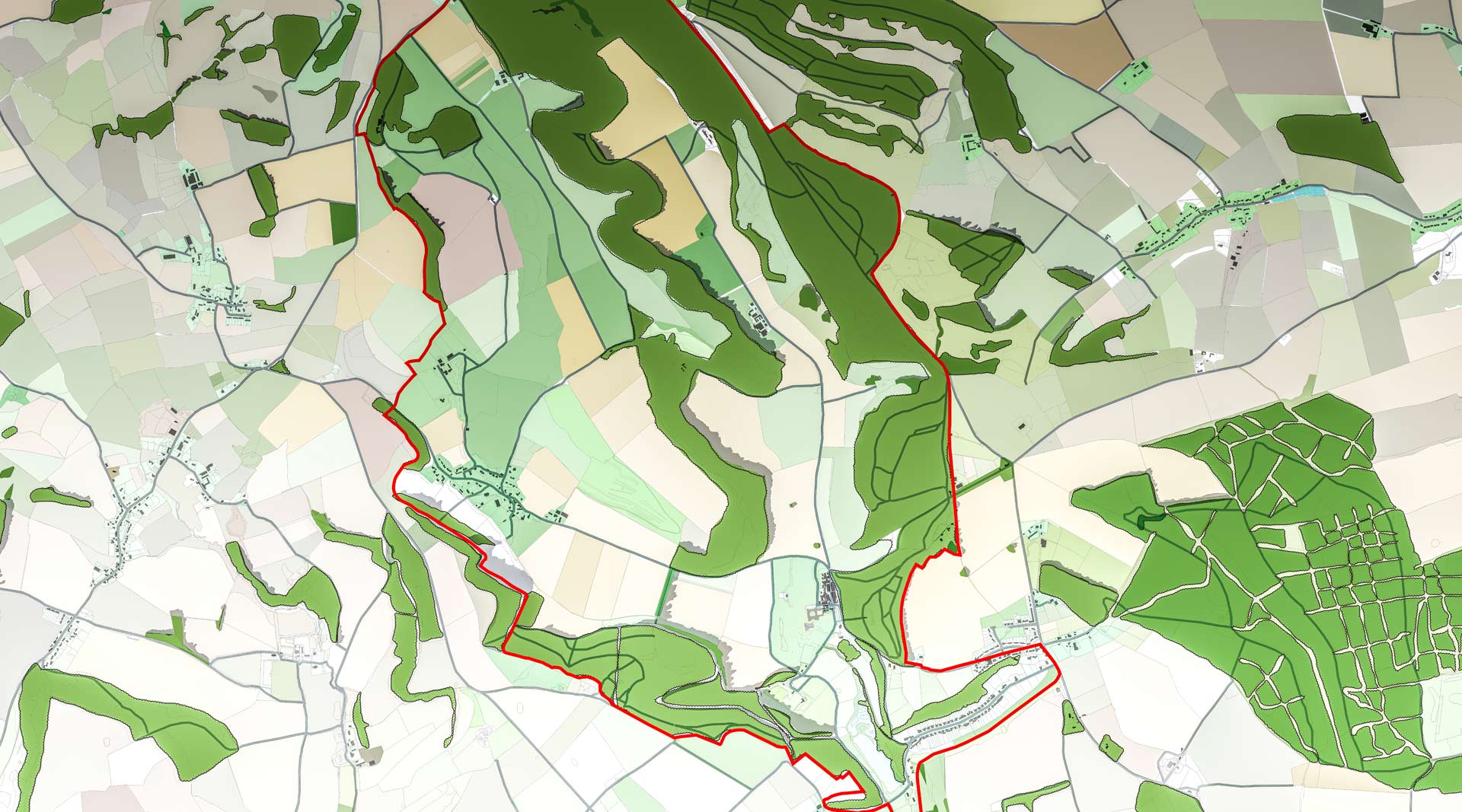 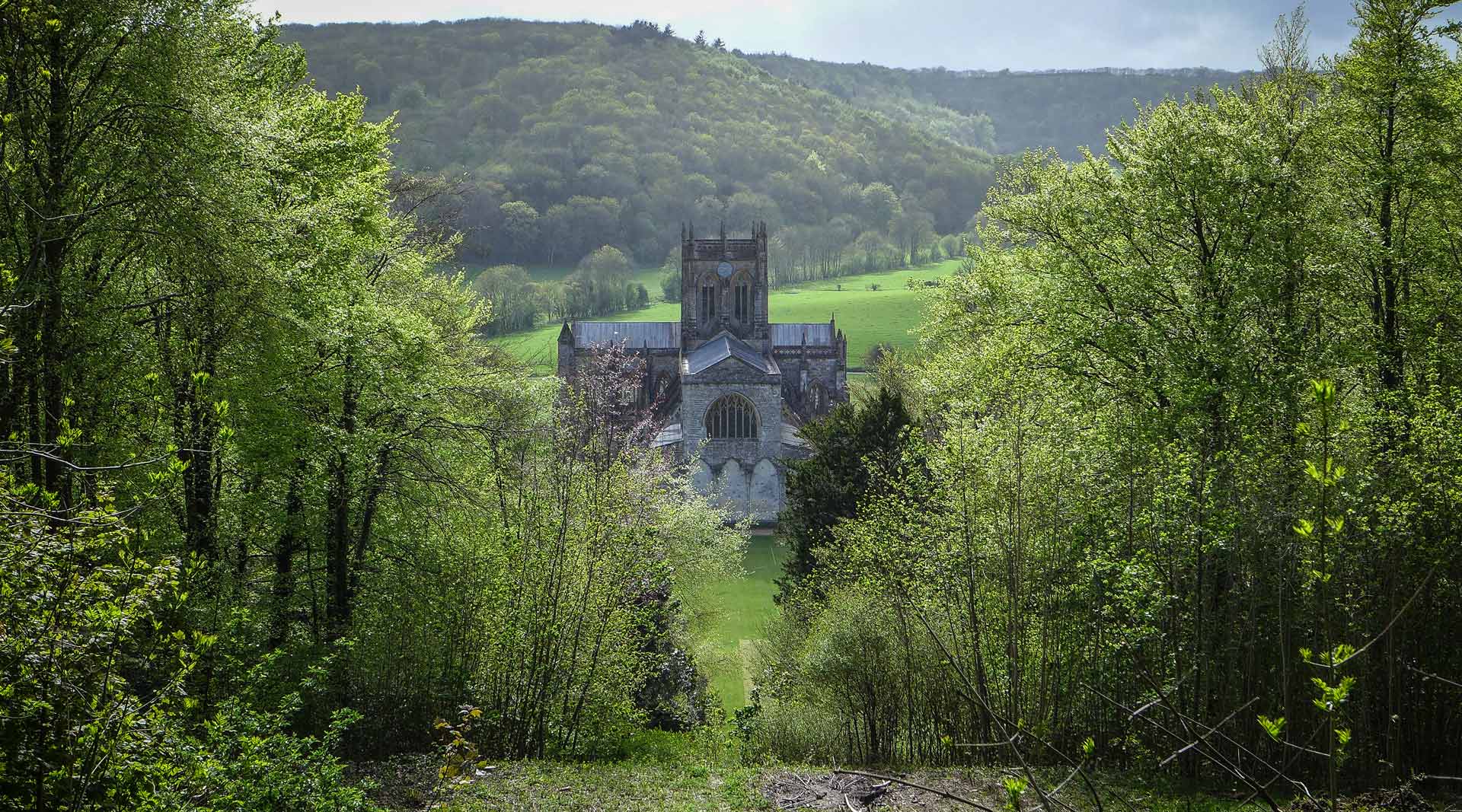