Mark Flatman (CMLI), Director at Liz Lake Associates, was appointed by Cavanna Homes (South West) Ltd as expert witness on the Landscape and Visual Issues as a result of North Devon District Council’s refusal of planning permission for up to 61 dwellings on a parcel of land to the settlement edge of Bickington, Barnstaple. 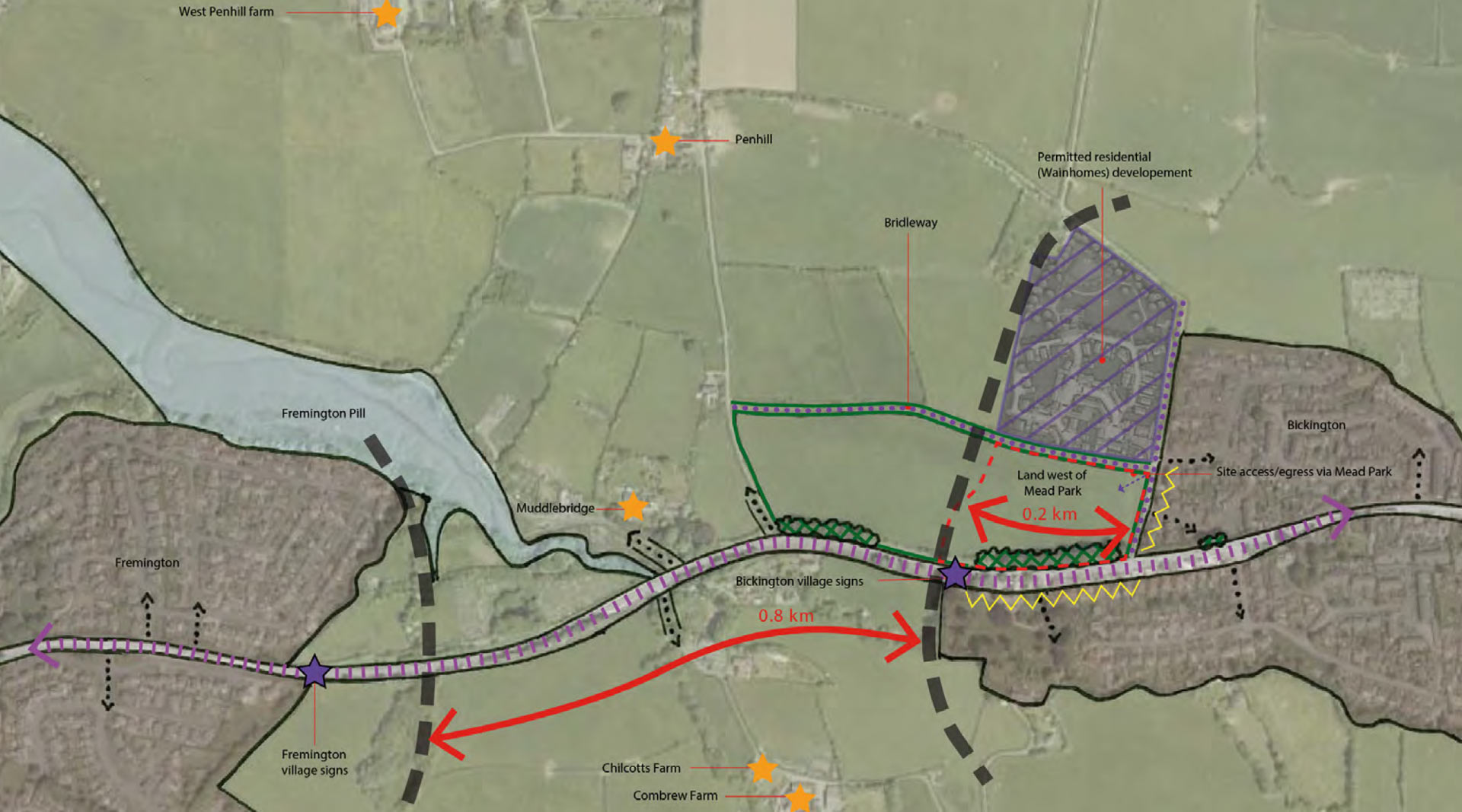 Whilst it was acknowledged that development on the appeal site would change its character, the impacts would be very localised and, when seen alongside an adjacent development (under construction) to the northern edge of the site, it would be bound by residential development on three sides making it a logical site for development. The inspector noted that “_…properties outside the development boundary could, in visual and functional terms, still form part of the settlement_” and that the proposed site boundary “_…would mark a logical end point for the western extent of the proposed development_”. This was contrary to the Council’s evidence which challenged the extent and position of the appeal site boundary. The Council alleged as part of their reasons for refusal, harm to a green wedge (policy BAR22), however the Inspector did not agree and concluded “_there would be no harm, environmental or social, through the development of the site to the green wedge between Bickington and Fremington_”. 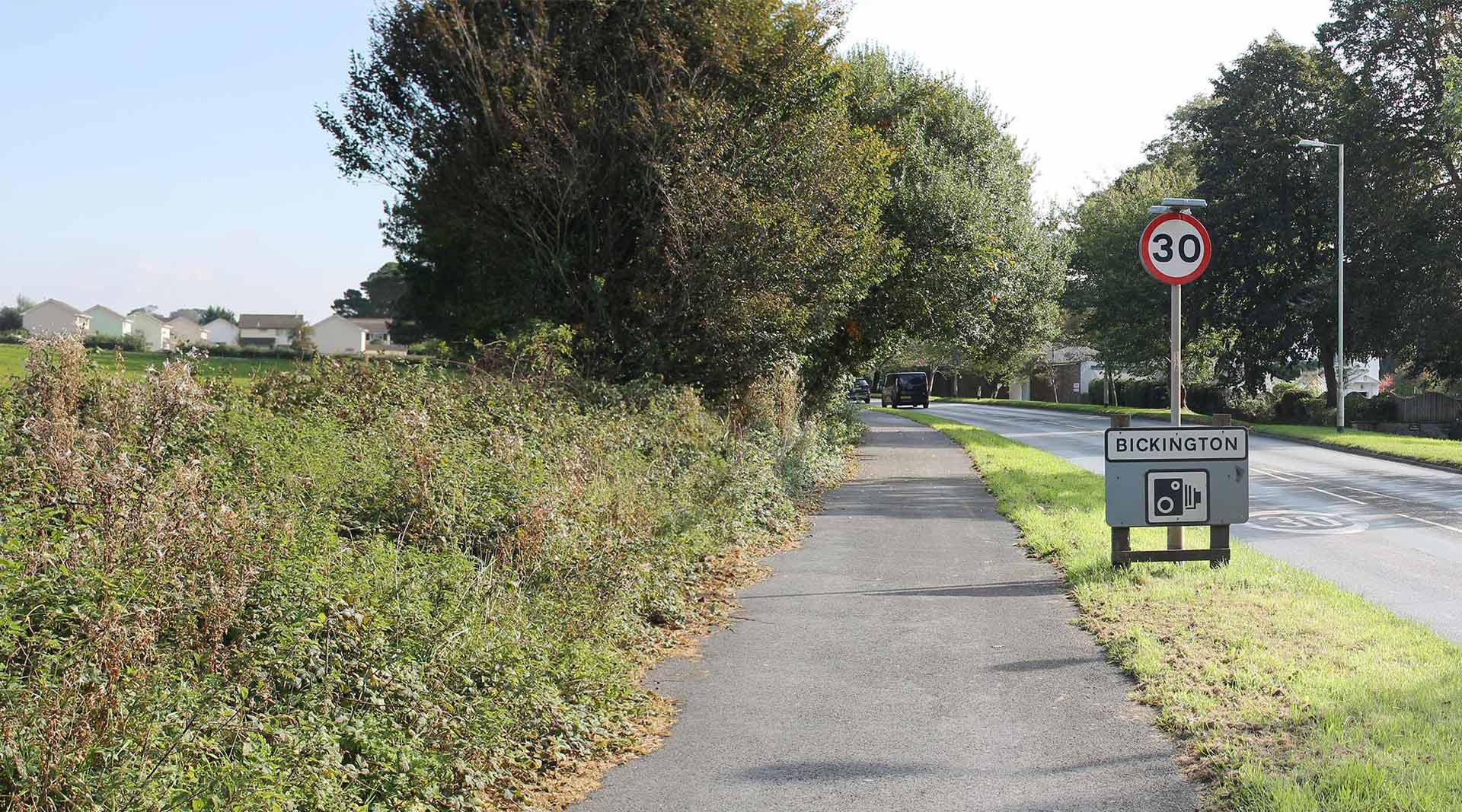 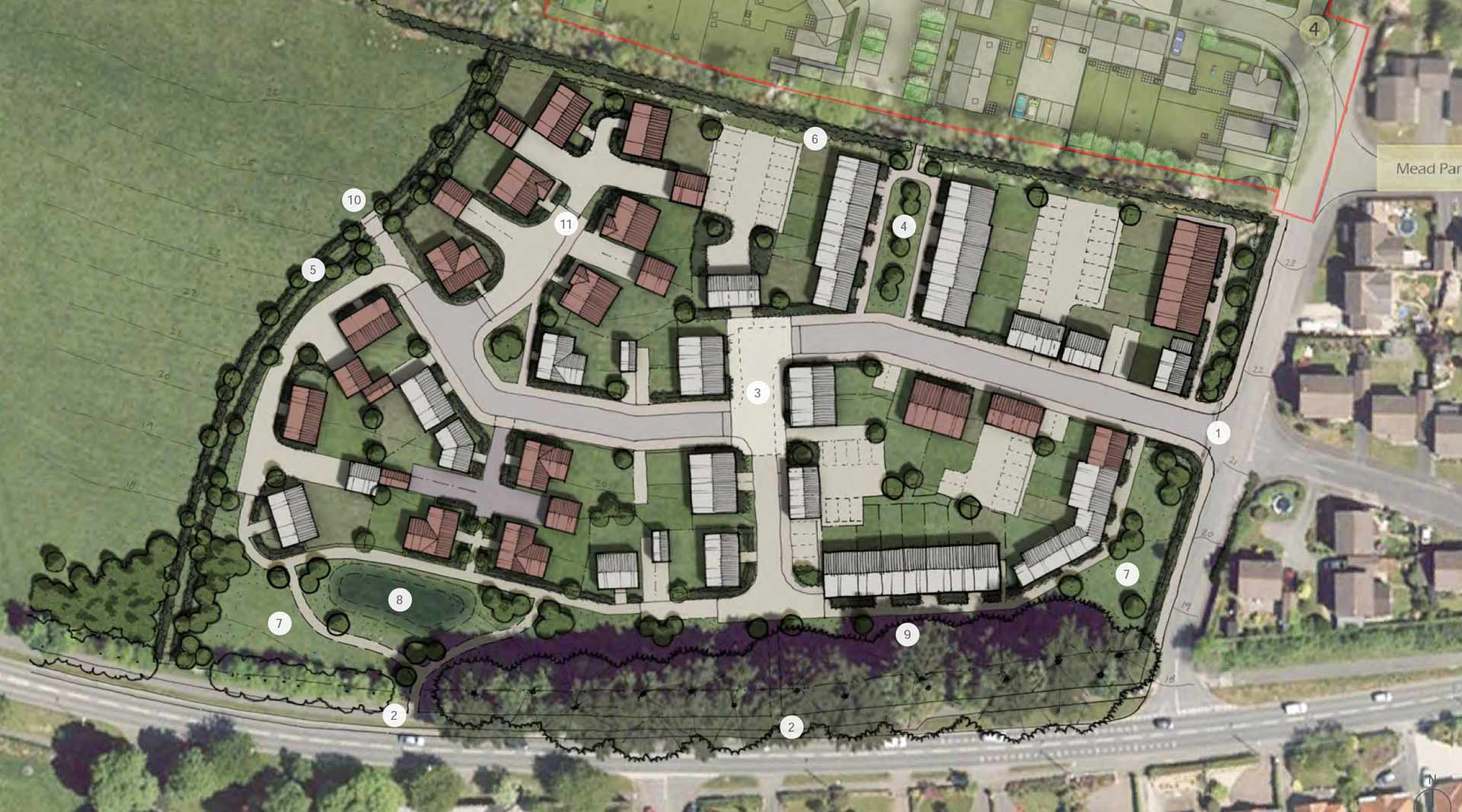 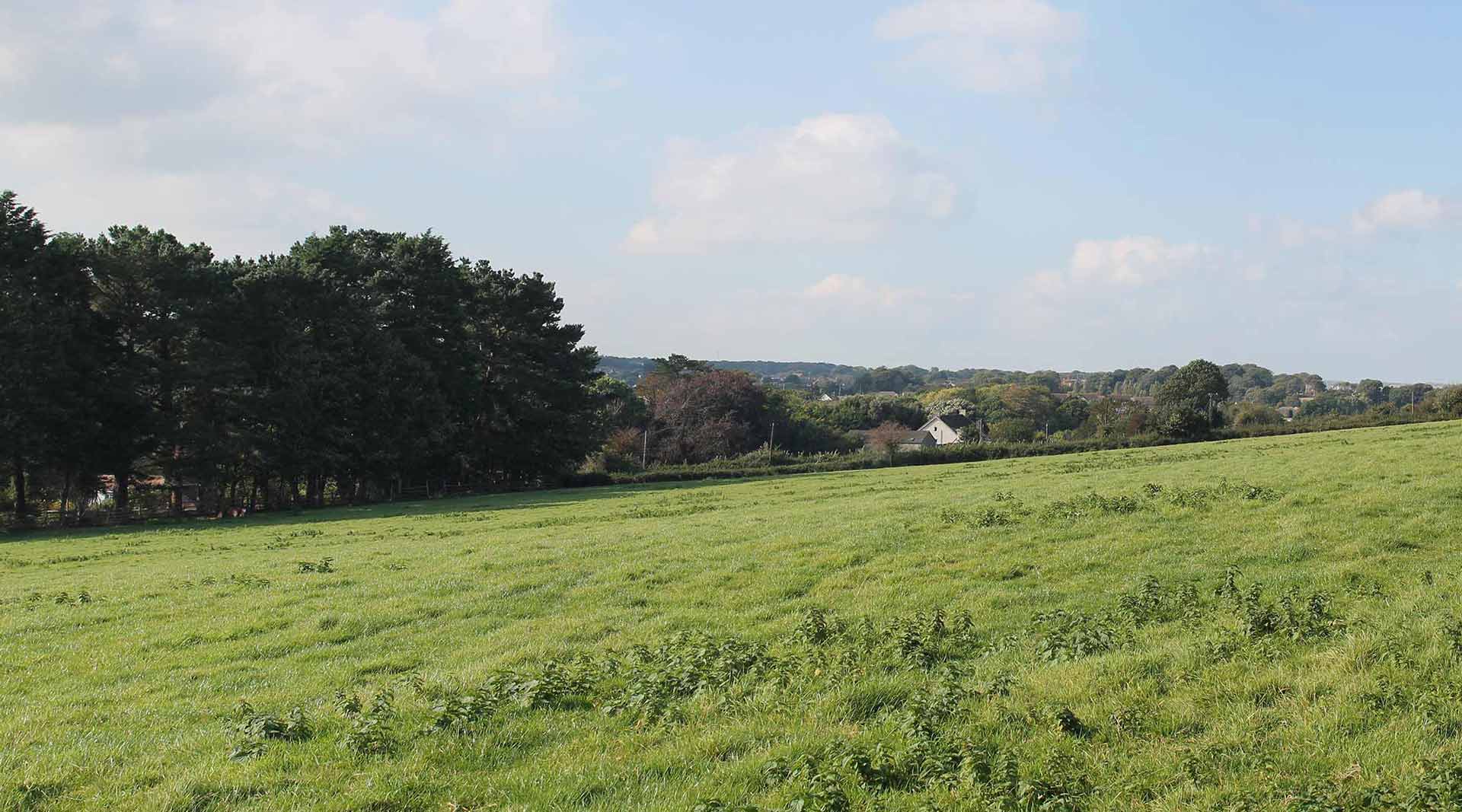