The Upper Heyford airfield was first used in 1916 by the Royal Flying Corps and from 1918 was a RAF airfield. After the war, in 1950, the United States Air Force moved into the airfield and control passed to them in 1951. Due to the significant Cold War status, and its role in the Mutually Assured Destruction Doctrine, there are a number of buildings and facilities that have been awarded differing levels of protection. Liz Lake Associates worked on the overall masterplan which provides a new village centre and over 1,000 new homes on the former airfield for Dorchester Living, whilst working alongside architects Jestico + Whiles and Corde. 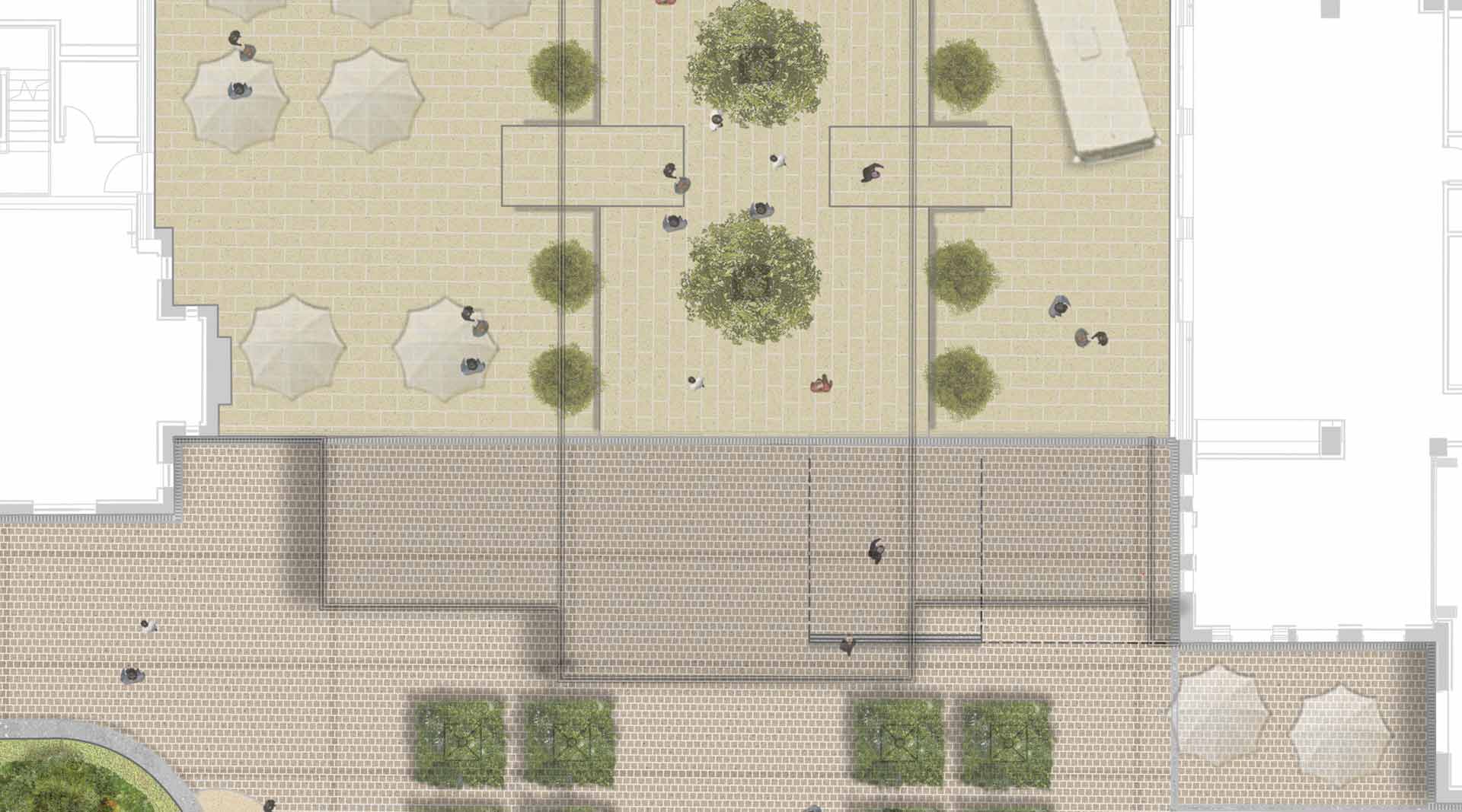 With its open spaces and rolling country views, spacious homes and family-friendly facilities, Heyford Park provides residents with all the benefits they would expect from modern country life. We have been working alongside Dorchester Living since 2014 to create modern community living, working on multiple phases of the residential masterplan to design high quality landscape schemes which incorporate both plot landscaping and the sites green infrastructure. Currently we are working on the first phase of the Village Centre the main community hub of the scheme which compromises of market square, a hotel and a restaurant, all of which back onto the schemes village green. Residential living at Heyford Park is available now and Heyford Park will continue to grow beyond the presently committed development. The approved Local Plan sees the settlement growing to 2600 houses by the 2030’s 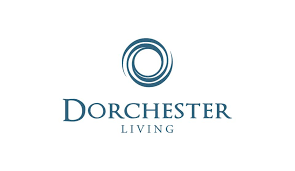 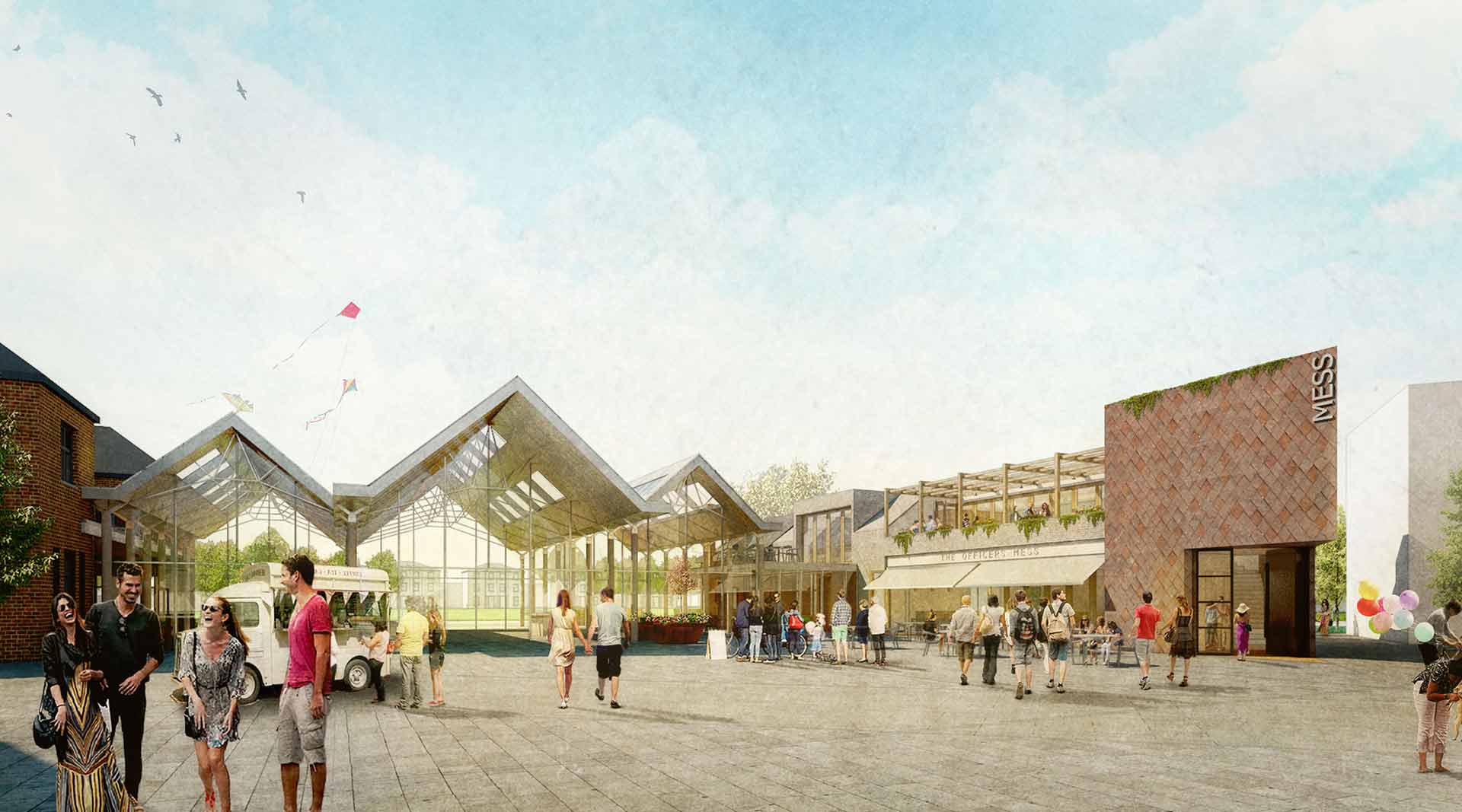 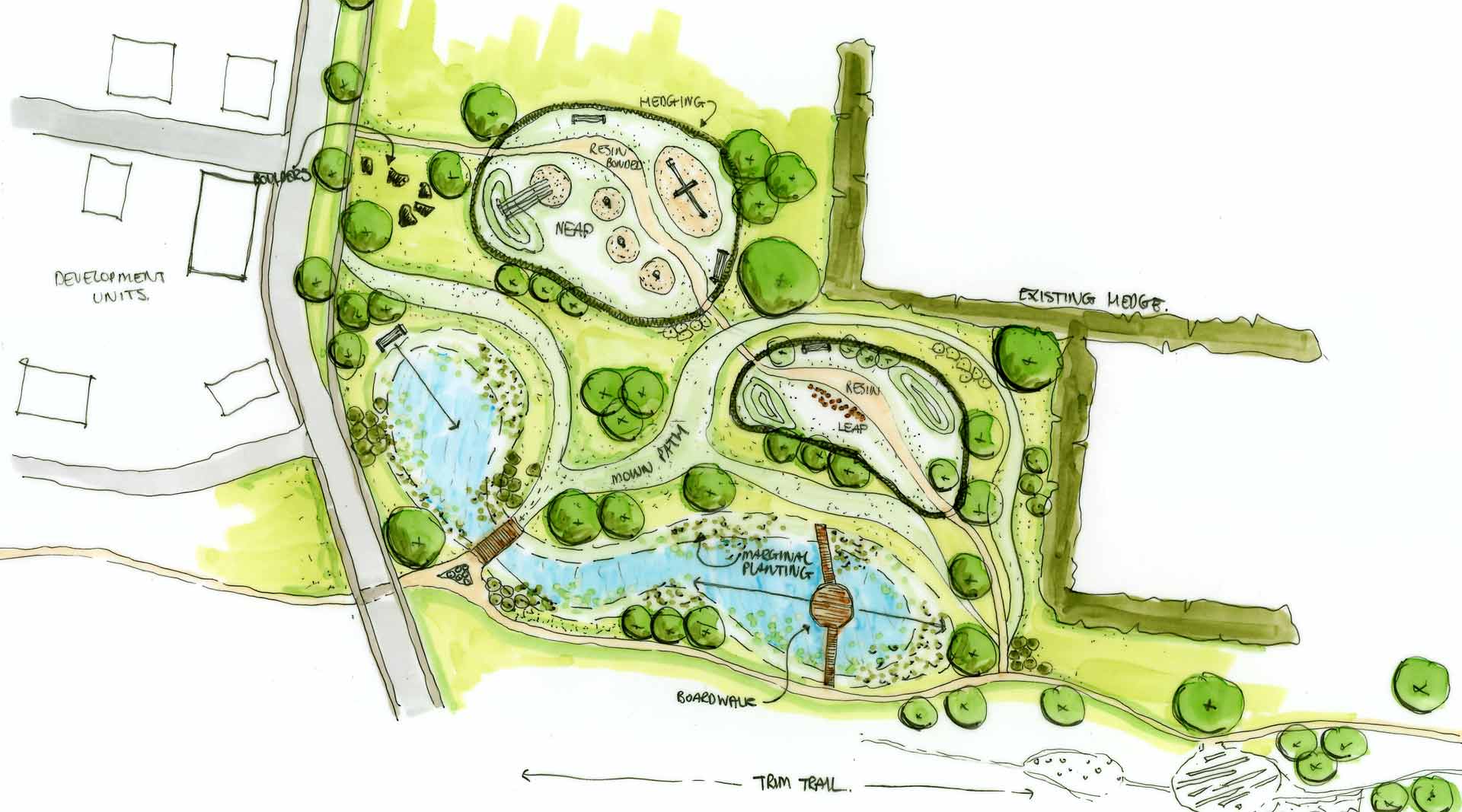 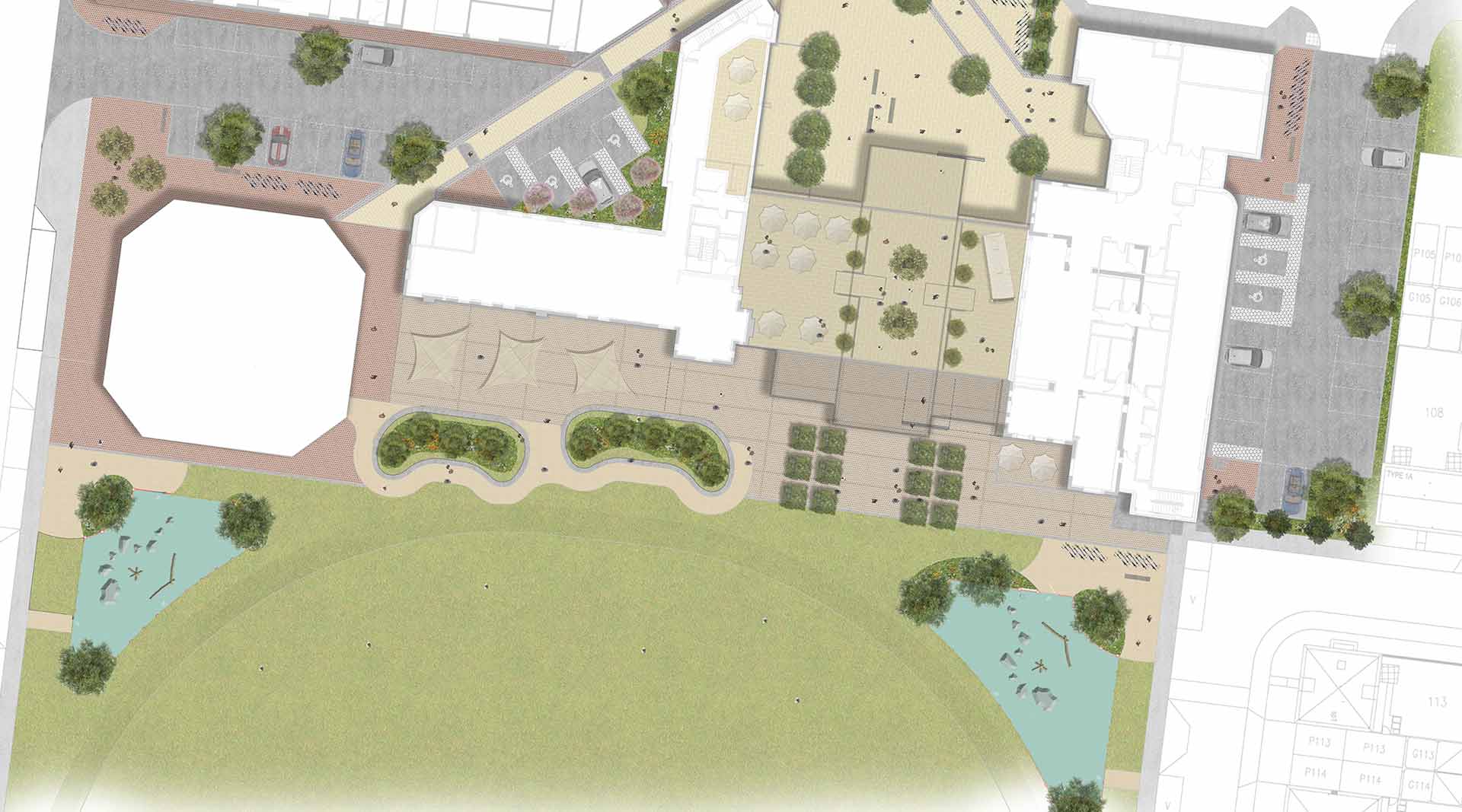