Set in the heart of the Worcestershire countryside, The Vale Crematorium was designed for Westerleigh group and aims to provide a natural place for families to hold the digniﬁ ed service of their choice. Bordering the communities of Pershore and Evesham, the new facility has been especially designed in the local rural character so it blends into the countryside, off ering a place of peace and seclusion. A contemporary chapel furnished in natural materials enjoys long ranging views of the countryside beyond.

LLA in conjunction with Lynch Robertson produced a full suite of detailed drawings for the client’s main contractor, this involved lengthy negotiations with the local authority to ensure the scheme was contextually appropriate to this unique, rural environment. 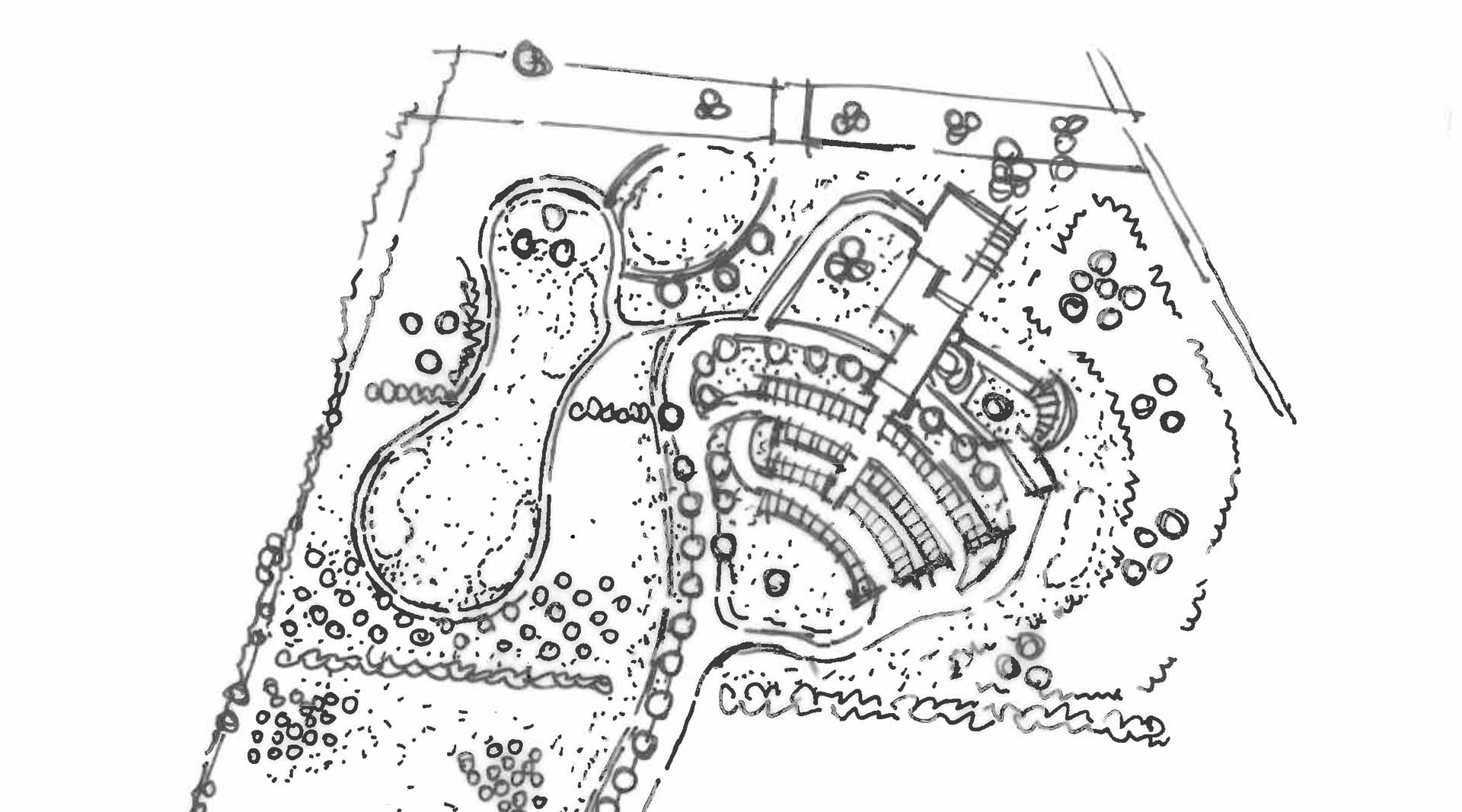 The crematorium was opened in 2018 and will stage up to 1,000 funerals per year, averaging around four per day, giving Vale residents more local choice, the crematorium will also ease pressures on crematoria in Worcester and Redditch, which are both signiﬁ cantly busier than the average single chapel crematorium, being 33 per cent and 23 per cent busier respectively. The lack of capacity at the these crematoria often causes delays of three weeks in being able to book a time for a funeral, and further distress is suff ered by families pressurised into limiting the length of funeral services to make way for other funeral parties.
The new crematorium will reduce these waiting times, especially during winter months, when the death rate is higher – which was highlighted by local funeral directors as being a particular problem. Westerleigh Group estimates 70,000 people in the Wychavon district will, for the ﬁ rst time, have a crematorium they can reach in under half an hour 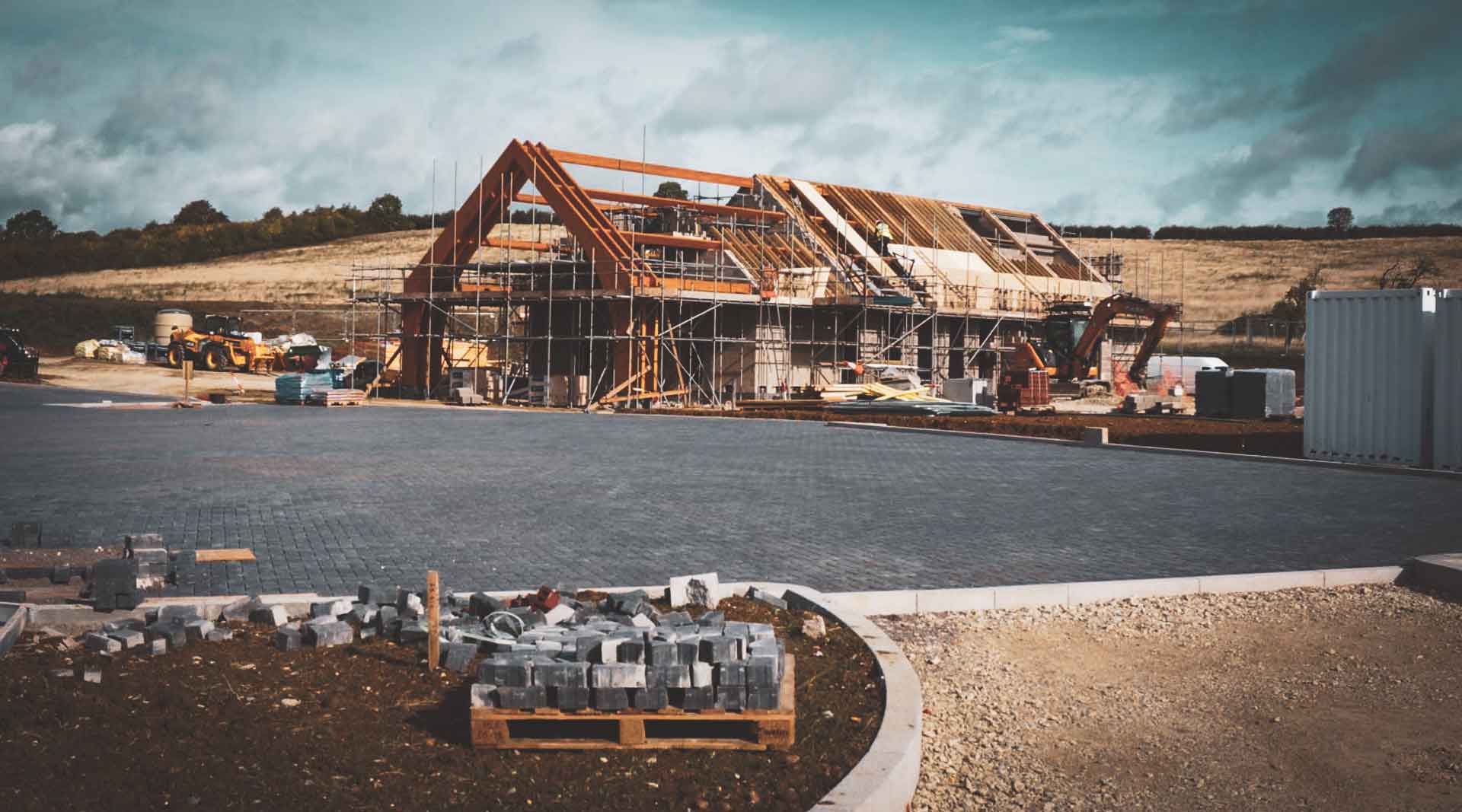 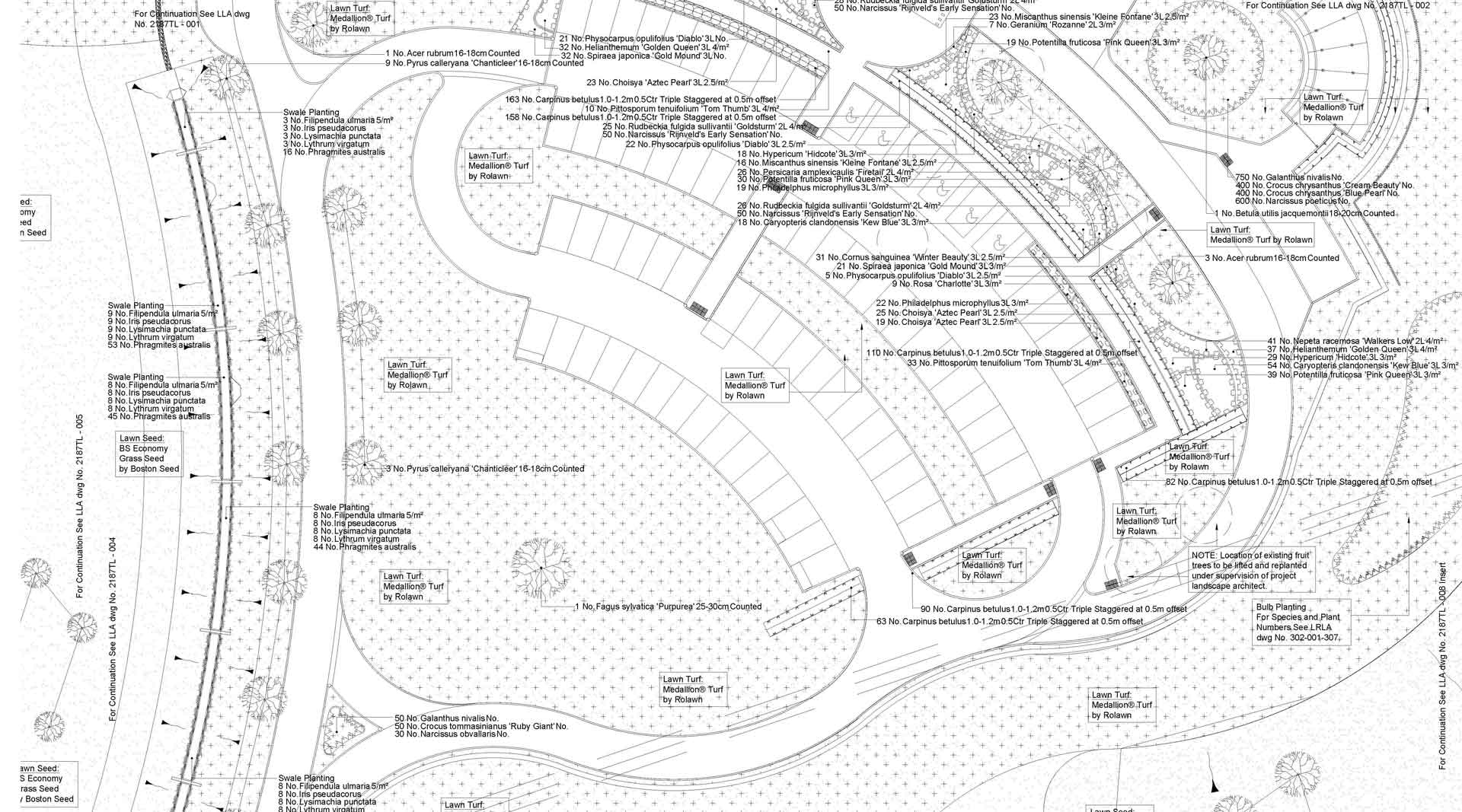