LLA were approached to produce an overarching landscape masterplan for this strategic cemetery based upon the existing A1 shooting ground.    The site is located to the east of the A1 within the Green Belt. It extends to an area of approximately 12.522 hectares and has been used as a shooting range since 1927.

The planning application included the DEMOLITION OF EXISTING BUILDINGS AND ERECTION OF a new HALLS OF REMEMBRANCE, NEW ACCESSWAYS and  IMPROVED ACCESS FROM the A1 with parking for approximately 30 vehicles. The layout was carefully designed to position the Remembrance Hall on the footprint of the approved pavilion whilst  keeping large areas of landscaping for wildlife. The proposals also aimed to retain many existing TPO’d trees whist respecting the semi-rural character, now approved the scheme will be taken through detailed design. 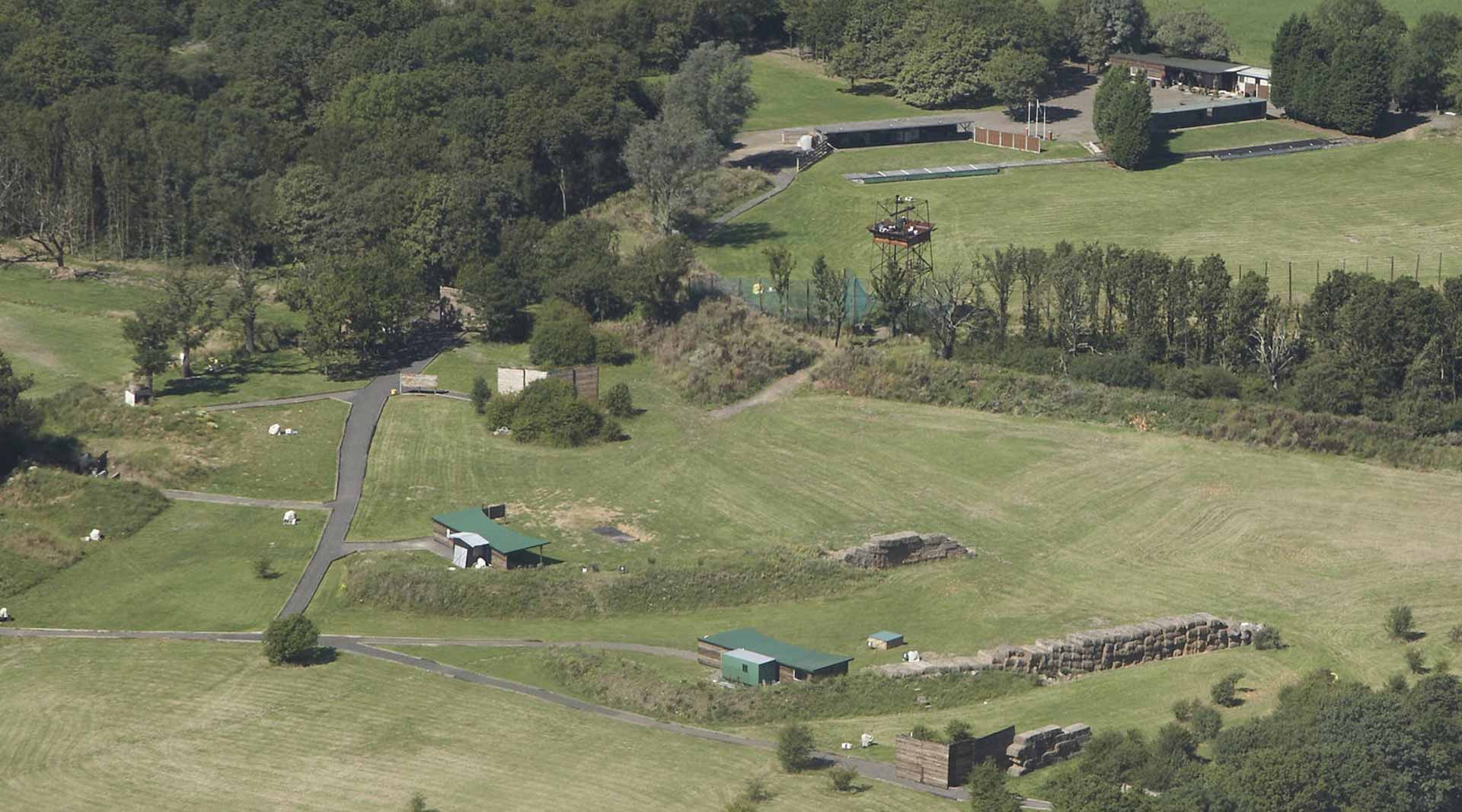 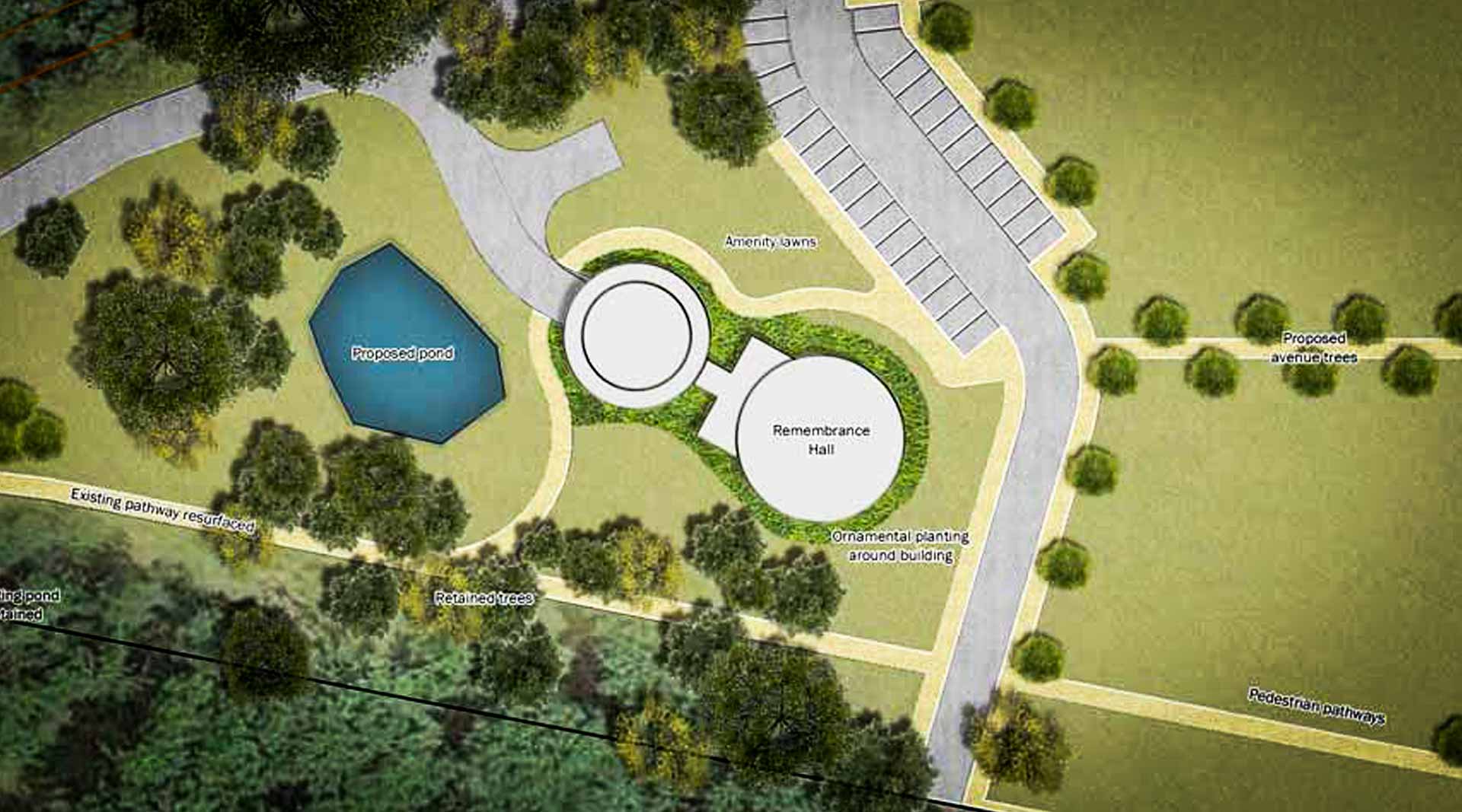 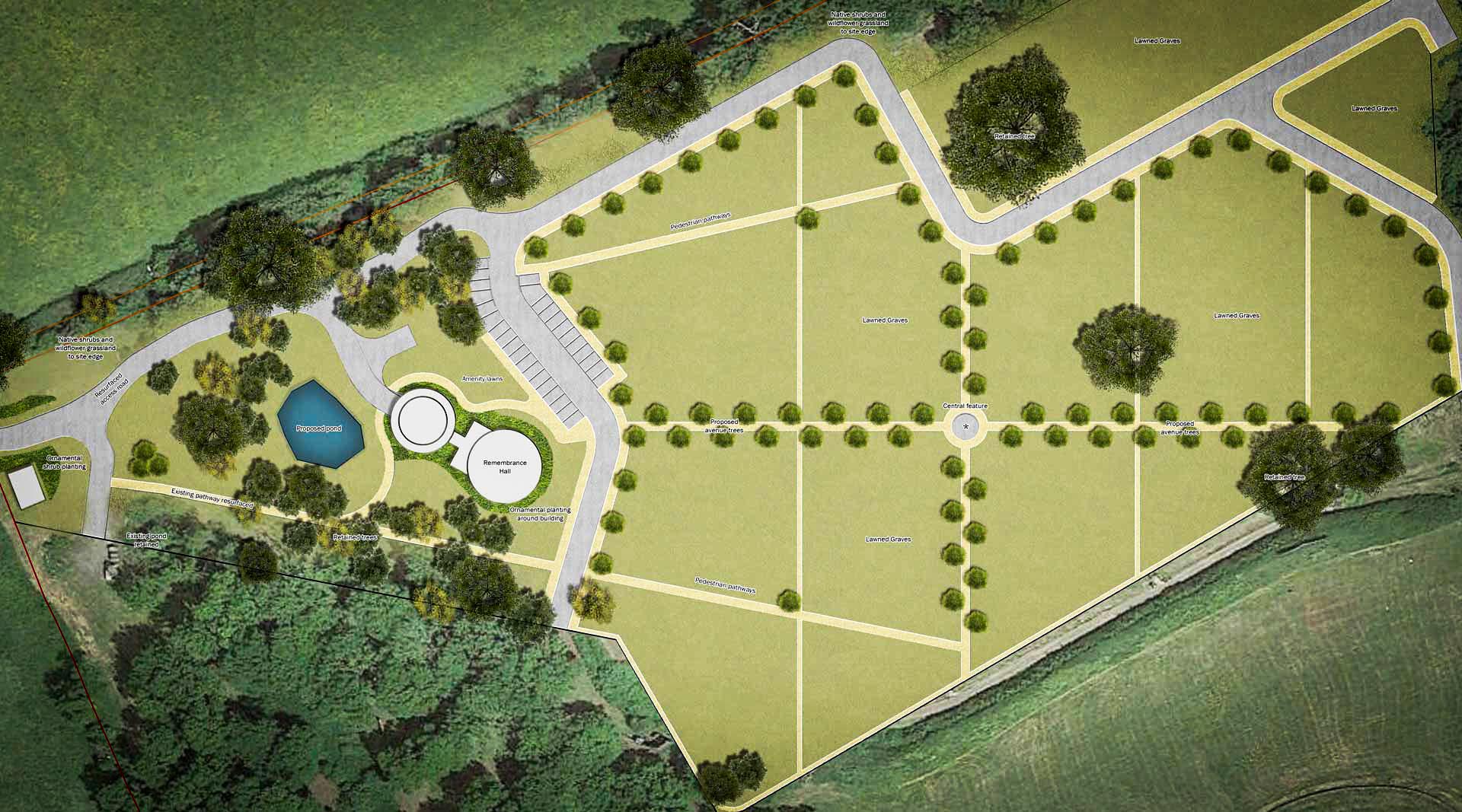 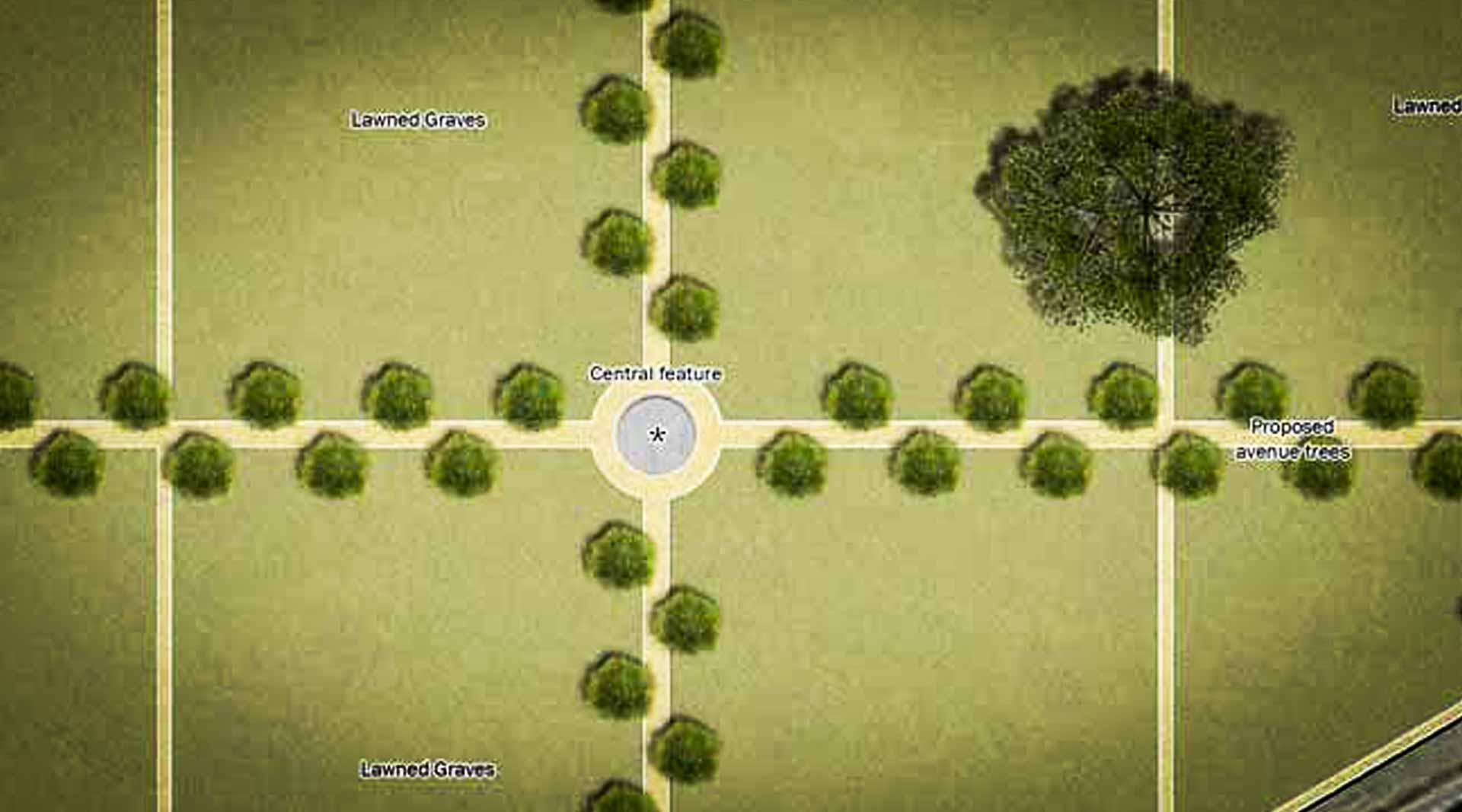