The residential development in the Hythe area of Colchester has now been completed and has the benefit of extensive associated areas of semi-natural open space including woodland and wetland habitat, in the form of the Distillery Pond and an adjacent block of woodland. Liz Lake Associates was engaged to draw up a Nature Conservation and Landscape Management Plan for the retained habitats, to ensure that their ecological interests and visual amenity were optimised in the long term. 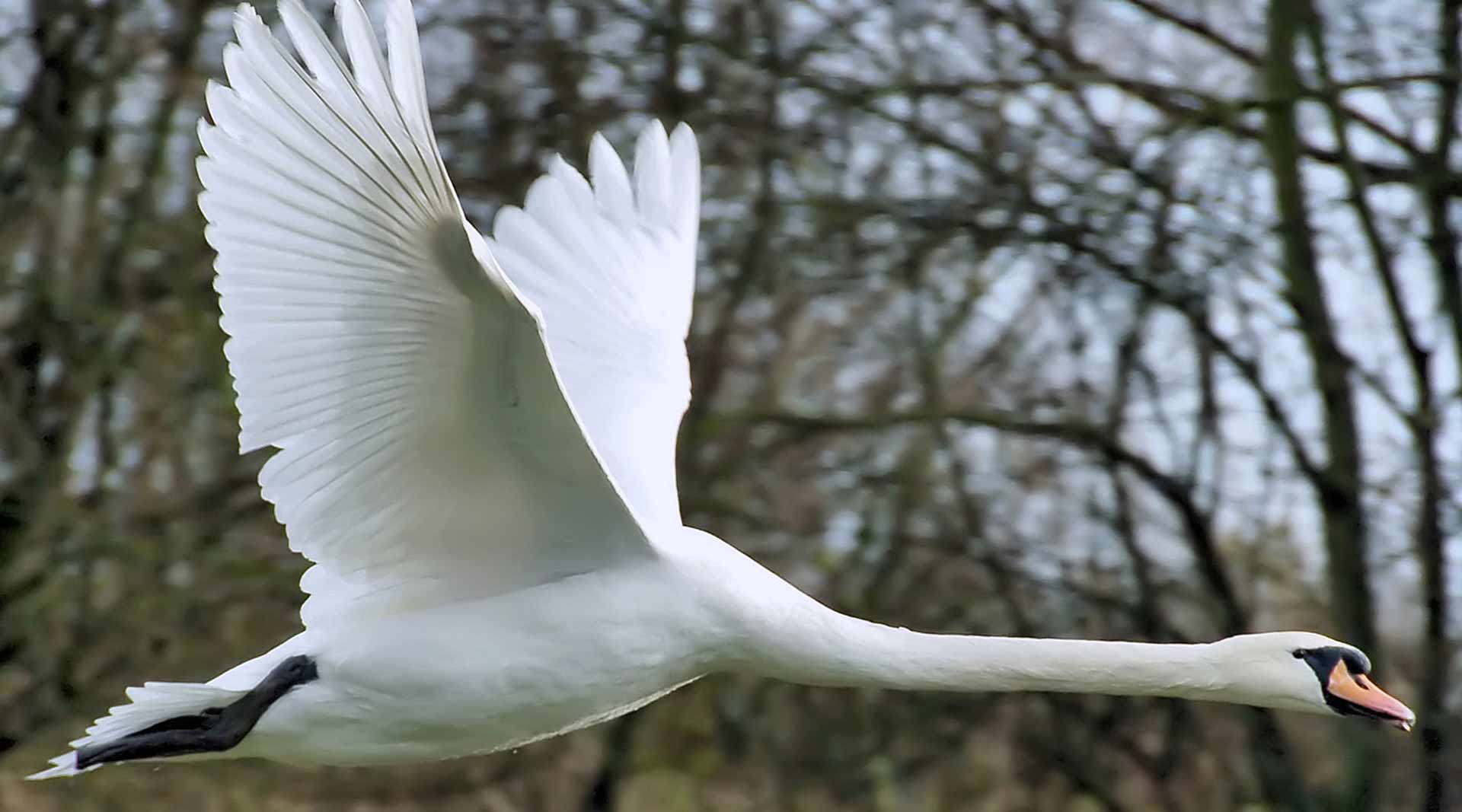 It was critical to ensure that the future of these important habitats, inhabited by badgers and used by a range of wildfowl, terrestrial bird species and bats, was safeguarded in perpetuity. In the context of the low key informal recreational use of the area, it was necessary to reach agreement with Colchester Borough Council and the environmental consultees with respect to implementing an on-going Nature Conservation and Landscape Management Plan, as part of a Section 106 Agreement.

The Management Plan is now in operation. This has resulted in the implementation of a number of habitat improvement works and the strategic provision of public amenities, including a new footpath, lookout point, seating and localised fencing. The programme of conservation management has also commenced. This has included extensive de-silting of the lake to prevent public access to a number of small islands (thereby retaining their function as wildlife refuge areas), thinning and coppicing of areas of sycamore and alder dominated woodland, hedgerow gapping up, Japanese knotweed control and monitoring of protected species.