Liz Lake Associates was founded by Liz Lake in 1985 and has steadily grown to a practice of 25 people across 3 offices in Stansted, Bristol and Nottingham. Since then we have moved up in the world in more ways than one. The first office for four people was opened in Stansted Mountfitchet in 1989 at the bottom of Chapel Hill. After ten years we moved half way up the hill to the aptly named William Robinson Buildings. He was a famous early 20th century champion of the wild garden while our William Robinson was a builder and coffin maker. Now after a stint at the top of Chapel Hill at Western House we moved to a new office right next to the Stansted Mountfitchet train station, the Exchange on Station Road is our new home. A major factor to our success has been the number of repeat clients who keep coming back. We are proud that we still work for companies that came to us in the 1980s. As they have grown, so have we, undertaking over 1900 projects in the last 30 years. We are a well-known, established practice with a strong network in the East Anglian region, the south west and the Midlands, with connections to a wide range of clients, other consultants and local authorities. In 2013 we opened an office in Portishead, near Bristol. We now have an office located centrally in Bristol to service our clients in the southwest and South Wales. This has also extended our working area into central England. The Summer of 2016 saw us open our third office in the heart of Nottingham as we extend our working area further into the Midlands and beyond. We have always grown steadily and organically in response to our client’s needs. Looking to the future we look forward to a continuing relationship with our existing clients and the opportunity to build creative alliances with new clients. 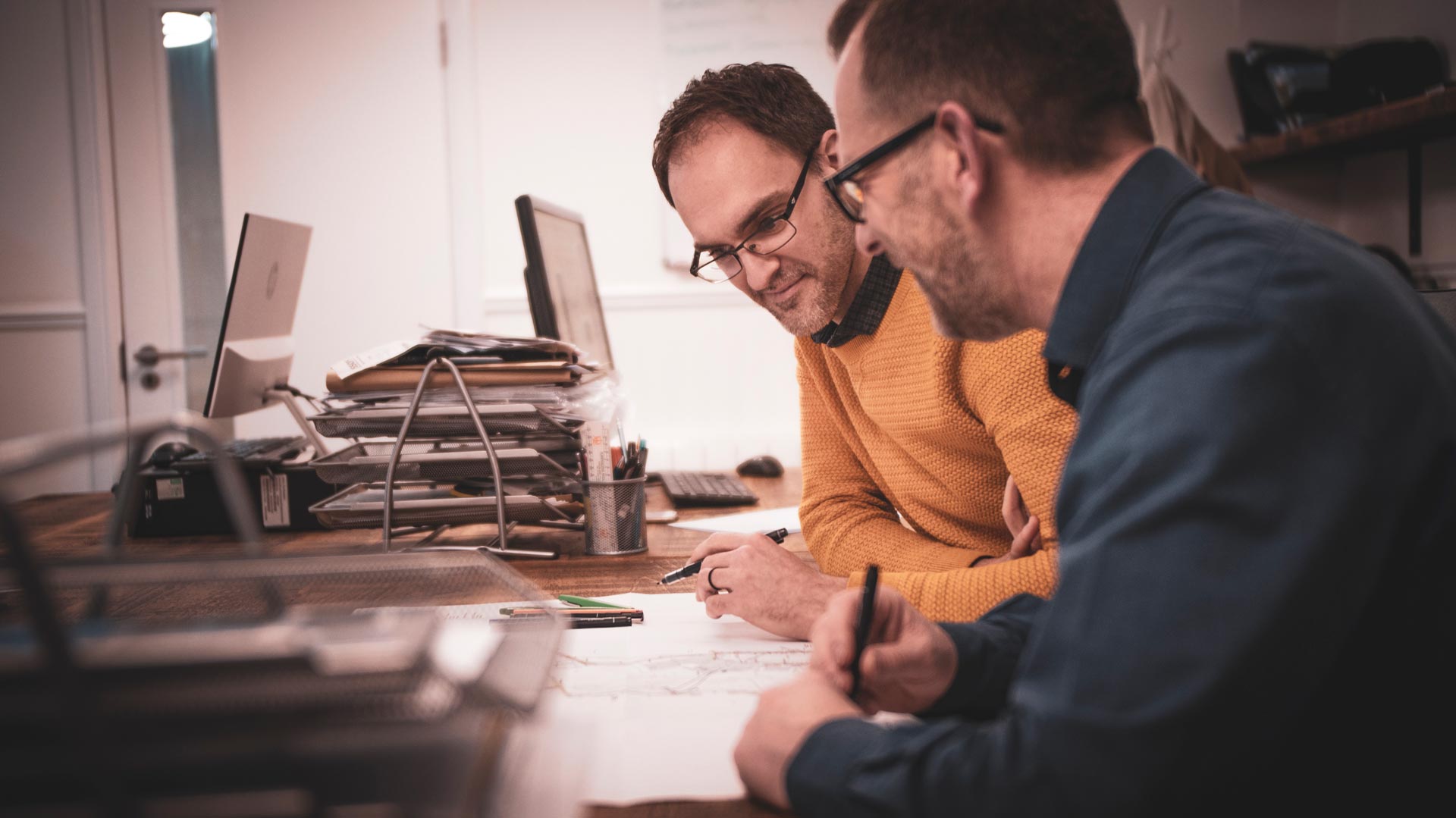 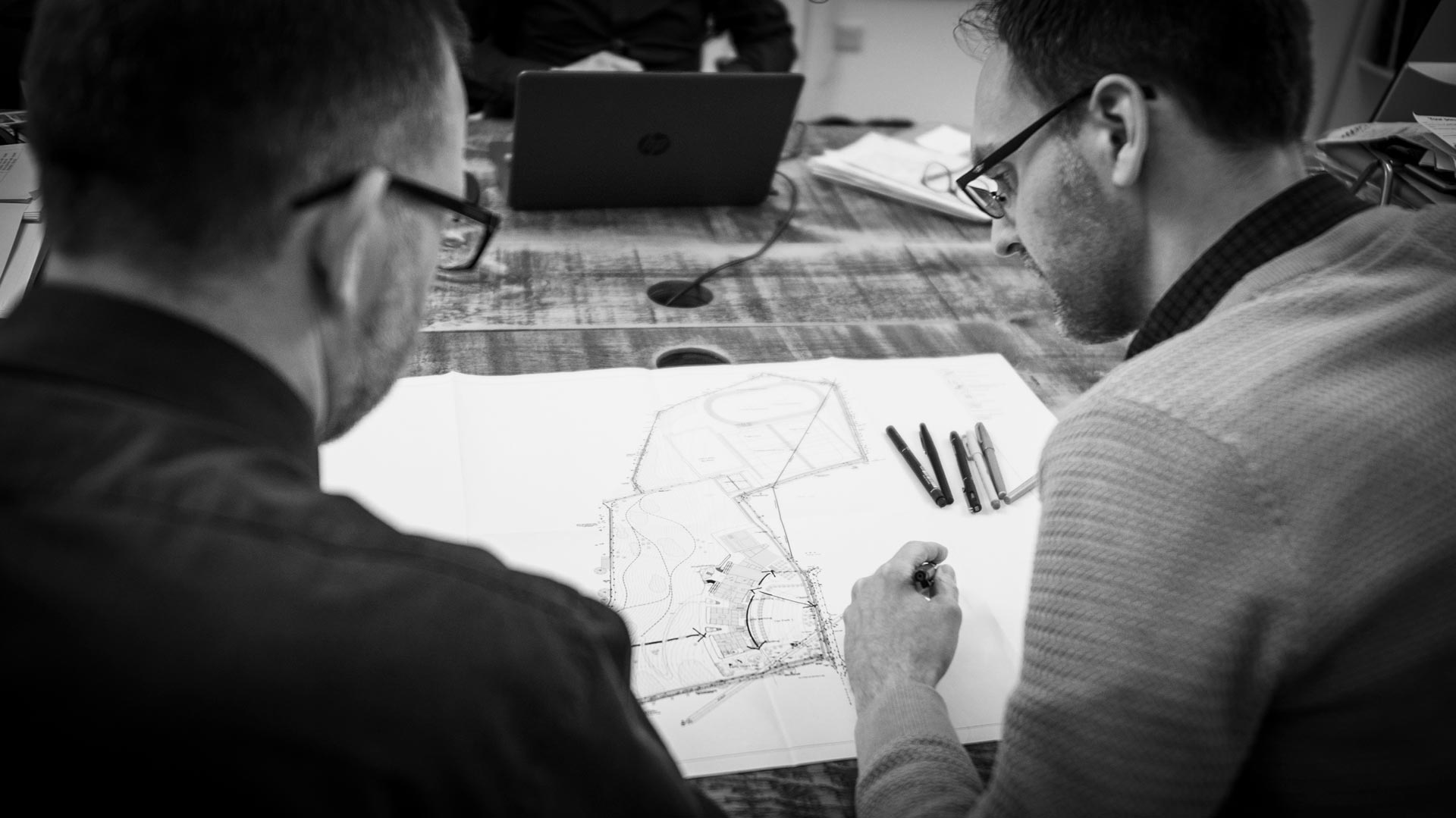